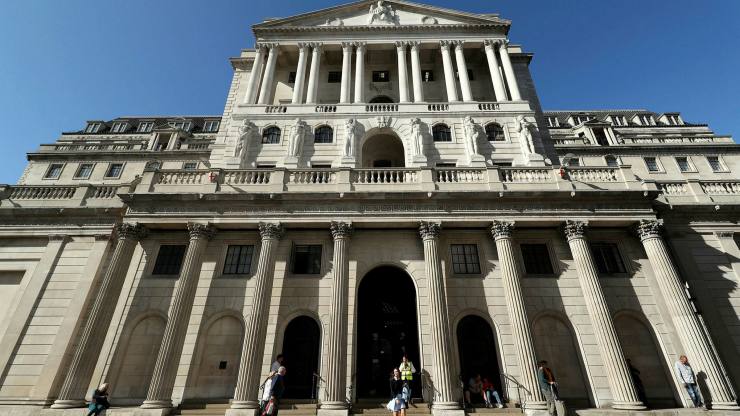 What do you do when you’ve got no fire power left? 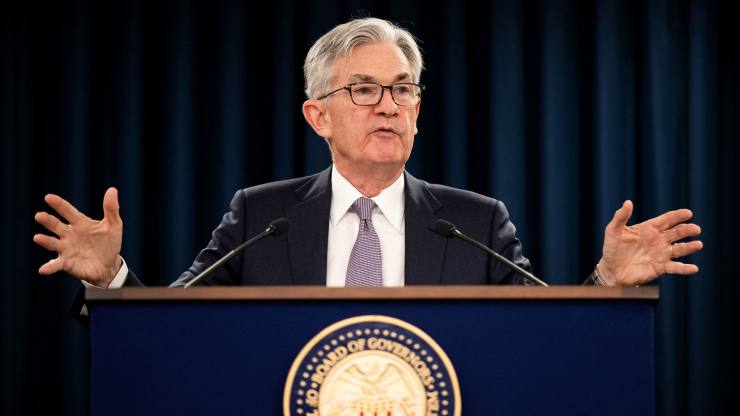 If Treasuries were more like cash, we wouldn’t have seen the mid-September spike – or the massive Fed balance sheet expansion that’s followed.

The Fed’s bill-buying is not QE, but it looks shifty

There is no way this would count as QE in Europe. But a tolerance for permanently bloated balance sheets marks a change in stance for all central banks. Martin Armstrong, the market forecaster and former felon, is  waging a war on MMT. But getting the details will cost you.

What level of reserves is truly “excessive”?

For the Fed, banks’ reserves are “required” or “excess”. For participants in the repo market, it’s more nuanced.

The legacy of the ECB's bond buying program 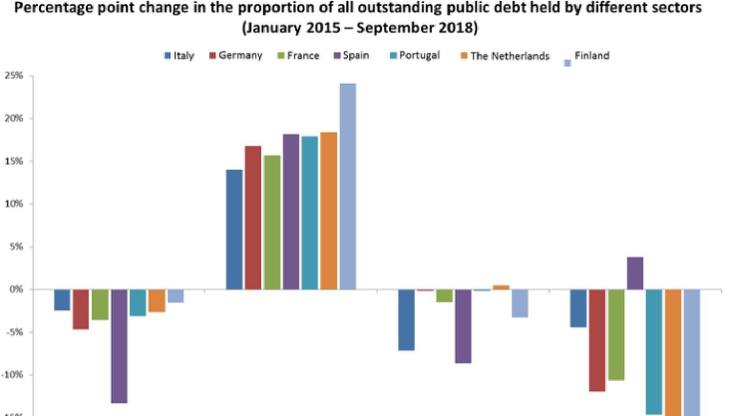 Deleveraging is likely to take a long time.

A former Fed insider explains the internal debate over QE3 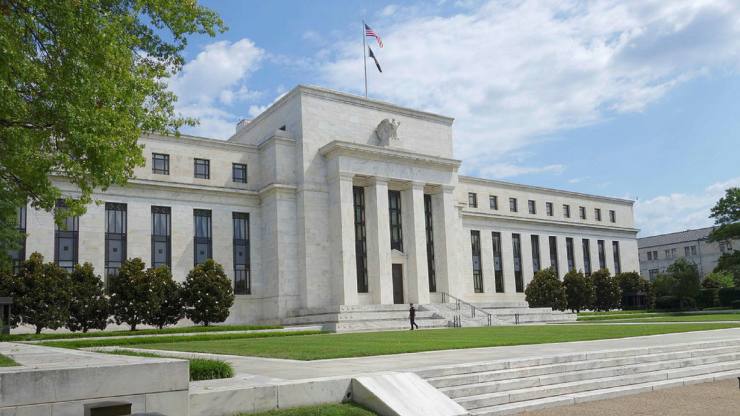 In this guest post, Bill Nelson, formerly a deputy director of the Federal Reserve Board’s Division of Monetary Affairs and the current chief economist of The Clearing House, explains how the open-ended asset purchase programme caused Fed officials to rethink their approach to managing the balance sheet. 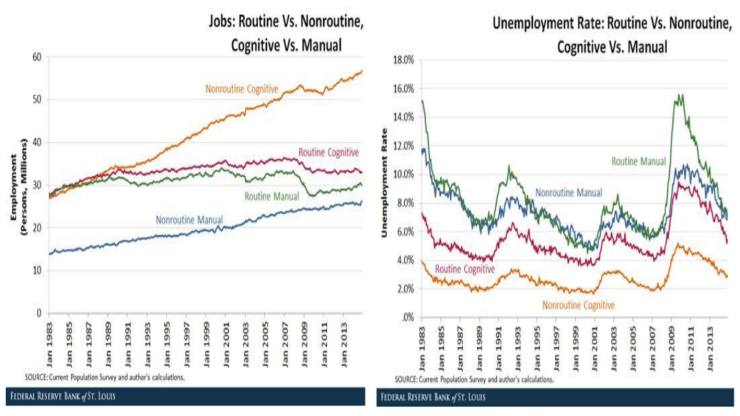 In this guest post, Victor Xing of Kekselias looks at how central banks are dealing with the distributional effects of their policies. 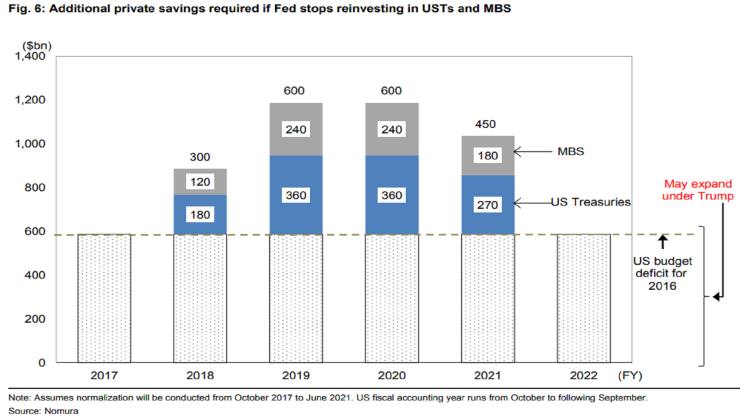 If nobody understands the consequences of what you’re doing, is it even happening at all? 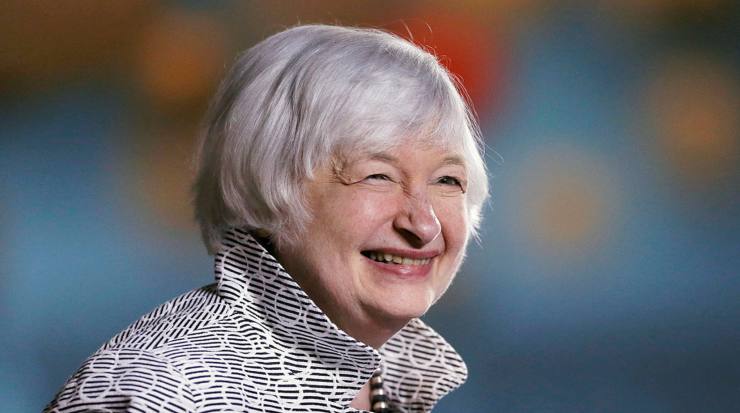 The future is a scary place, charted 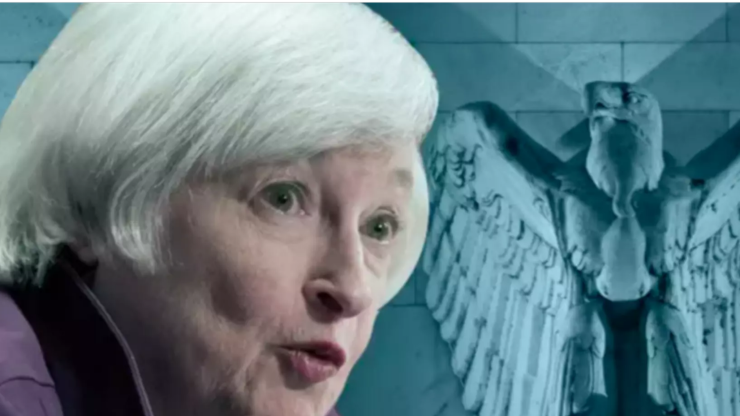 Of balance sheet reductions and the recent “sharp decline in the correlation between the 10-year US Treasury and short rates”.

A conversation about the Fed’s balance sheet — updated

In which we address some of the questions about the Fed’s balance sheet, and nearly get convinced that it should shrink.

Why shrinking the Fed balance sheet may have an easing effect This guest post from Manmohan Singh argues that we are about to see the release of a lot of ‘good’ collateral.

US monetary policy in GIFS! Where we are and how we got here

The FT has just published its big “When Rates Rise” package on the prospects of tighter US monetary policy. Of course, it remains far from certain that the Federal Reserve will act later this month – or even this year – but we thought a more visual guide would be appropriate. Back in the noughties, the global economy was growing at a healthy clip, and the finance industry was feeling great. Essentially, things were a bit like this.

All about the eurodollars 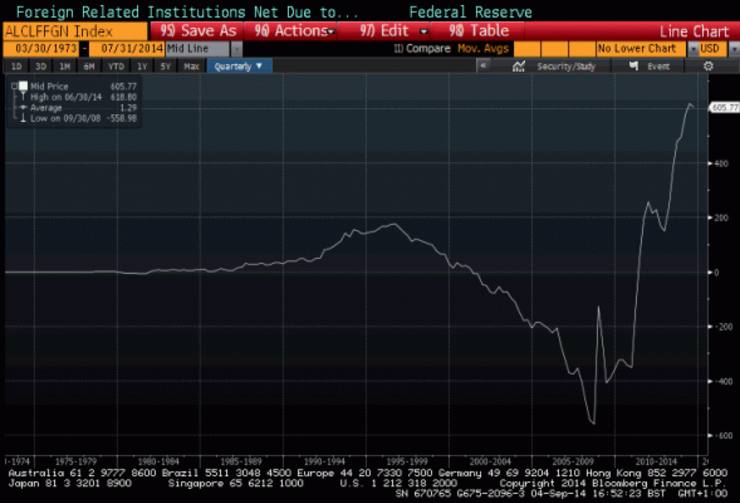 Whilst everyone was focused on the ECB on Thursday… … the Fed pulled this little snippet out of its bag: As part of the continuing program of operational testing of its policy tools, the Federal Reserve plans to conduct a series of eight consecutive seven-day term deposit operations through its Term Deposit Facility (TDF) beginning in October. Okay, the Fed has tested term deposits before, so it’s not that mind blowing an announcement in and of itself. The significance, if any, is that it’s subtle confirmation that both reverse repos and TDs will be used in the Fed’s unwind process. The maximum award has also been increased to $20bn.

Markets: The influential head of the US House Financial Services Committee has called on US Treasury secretary Jack Lew to investigate whether sweeping financial reform has impaired the $10tn market for US corporate debt and risks amplifying an interest rate shock for large companies.In a letter sent this week to Mr Lew, Congressman Jeb Hensarling argued that it was the responsibility of regulators to ensure that the Volcker rule, a core element of the Dodd-Frank financial reforms that bans banks from proprietary trading, does not harm US capital markets. (Financial Times) UK ministers, led by business secretary Vince Cable, have ordered a review into the sell-off of state assets, just days before MPs publish a report that is expected to criticise last year’s privatisation of Royal Mail. Lord Myners, former City minister, will lead a panel of experts to examine alternatives to initial public offerings for privatising state assets, as well as whether the process of gauging what investors are willing to pay for shares can be improved. (Financial Times)

FURTHER FURTHER READING - A new book on robots and the economy featuring our very own Izzy Kaminska!

Markets: Tokyo shares bounced after Japan’s prime minister released a preliminary blueprint for his “third arrow” of reforms, but the rest of Asia-Pacific bourses were in retreat. Shinzo Abe and a government council approved a proposal late on Monday that would cut corporate income taxes, increase career opportunities for women and encourage the government’s pension fund to buy more equities. (FT’s Global Market Overview)

Markets: Asian markets were in a near-frozen state ahead of the US jobs report due to be released later on Friday, which influences the Federal Reserve’s thinking on monetary policy. A retreat from risk was apparent among some Asia tech stocks, however, which followed their US counterparts lower. Wall Street paused for breath after two successive record closing highs for the S&P 500. (FT’s Global Markets Overview)

Participation rate hysteresis, labour market slack, and why it doesn’t have to matter It’s been easy to lose track of the dueling research papers and notes published in the last year that have tried to discern the causes behind the demographic-adjusted fall in the US labour force participation rate. The resulting confusion, specifically about whether those causes are mainly cyclical or structural, has led to uncertainty about what the Fed will do if the unemployment rate falls to or below the 6.5 per cent threshold (the rate is now at 6.7 per cent). Consequently it has weakened the FOMC’s commitment to keeping rates low for as long as its members have forecast.

Markets: Equity markets are weaker across the Asia-Pacific region. Investors are cautious ahead of interest rate decisions in the eurozone and the UK on Thursday plus a highly-anticipated monthly US jobs report on Friday. The broad losses follow a 0.1 per cent pullback in the S&P 500, after a strong private payrolls survey increased speculation that the Federal Reserve could soon trim back, or “taper”, its stimulus measures known as quantitative easing. (Financial Times)

“Tapering is off the table”

Fresh from having made $1bn impeccably timing the putative US recovery in the first half of this year (and Japan, natch), Andrew Law of Caxton Associates – one of the world’s most successful macro traders – has now turned bearish, and in quite a big way. Caxton, a hedge fund named after the printer (its now-retired founder Bruce Kovner is a billionaire bibliophile), believes the Fed will keep running its presses: We have been expecting the US economy to reach escape velocity led by housing and corporate capital expenditure… but for whatever reason that just hasn’t happened…tapering is off the table for the foreseeable future. Caxton is long across the US yield curve (the debt debacle has been a good buying opportunity, if nothing else). Mr Law has spoken extensively with us about his view on the global economy and the state of the hedge fund industry. Tree-based publishing issues mean those thoughts came in truncated form. Below are some extended excerpts from him. 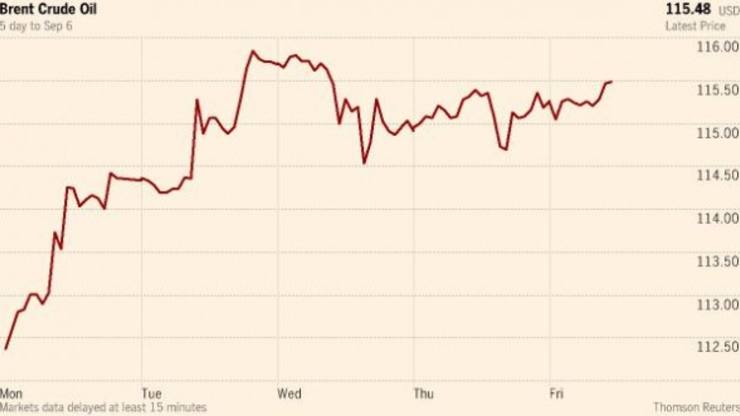 Why the Fed is a marginal player in US debt (Updated) 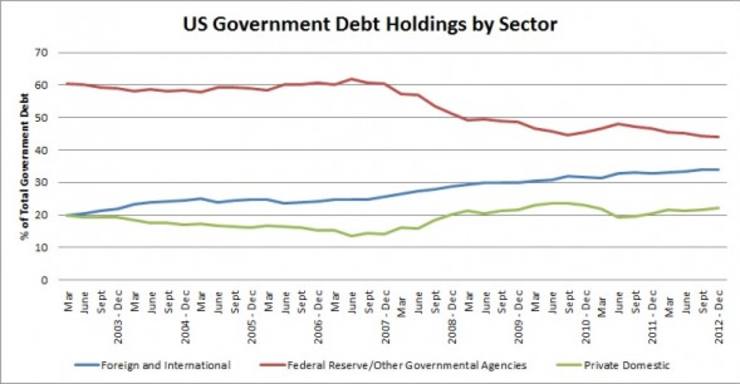 This is is a guest post from Philip Pilkington, a writer and research assistant at Kingston University. Over the past few years some quarters of the financial commentariat have taken to describing the Federal Reserve’s asset purchases as the monetisation of US national debt, something which has given rise to all sorts of misguided fears about inflation and much else. While the Fed certainly have been purchasing extensive amounts of government debt in the secondary markets it is perhaps misleading to assume that these markets would not otherwise be buoyant without such intervention.

FURTHER FURTHER READING - A few words about math. - US median income is still 6 per cent below its 2007 peak. - “Once you cut through the free market (or anti-market rhetoric), the Austrian theory is not as different from Minsky’s as it sounds at first. And both sides hate it when you say this.” - Asia’s debt conundrum awakens the ghosts of 1990s crisis.