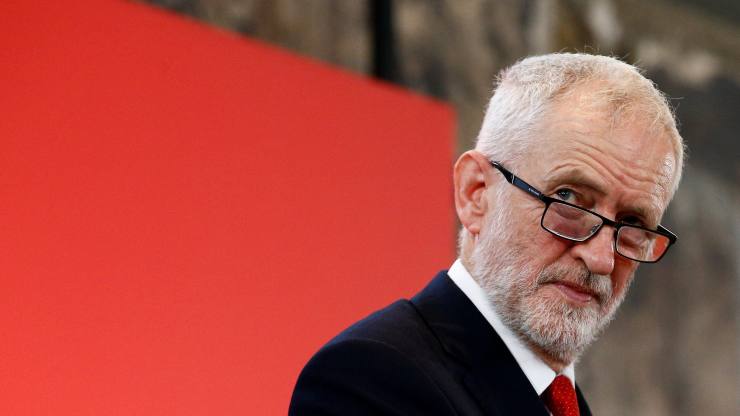 Why are private school fees so high? An attempt to analyse the price of a prestigious education.

The Oxbridge problem is broader than just admissions 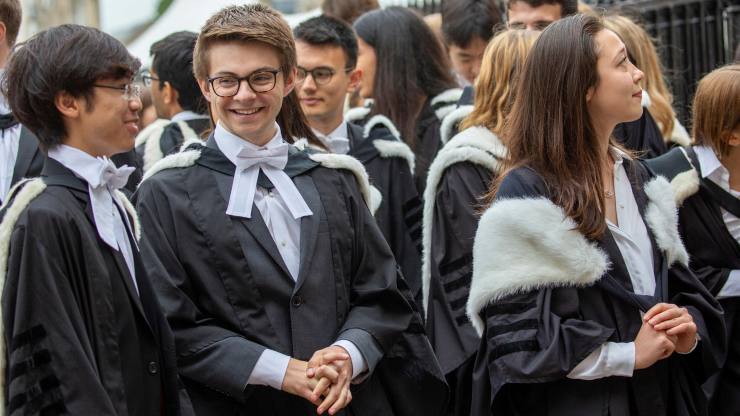 Comment, analysis and other offerings from Thursday’s FT, John Gapper: Business should help the heartlandIf Harvard Business School graduates ruled the political world, Mitt Romney would be the US president instead of struggling in the Republican primary against Rick Santorum, whose bugbears are gay marriage and contraception, writes the FT’s John Gapper. The big issue facing the US – whether its economy can regain its competitive edge and produce enough well-paid jobs for its citizens – has been shoved to one side. Debates have degenerated into one-upmanship on American values. Mr Santorum accused Barack Obama of being “a snob” for encouraging all US citizens to have a year of higher education or career training. Such partisan nonsense is raising President Obama’s chances of re-election in November. It also makes it difficult for the US to achieve the kind of politics-free co-operation among businesses, educational institutions and states that is its best hope of restoring the hollowed-out middle of its economy.

Reflections of a UK banks analyst

Tony Shiret isn’t the only big name analyst heading out of the door at Credit Suisse. UK banks analyst Jonathan Pierce, who made timely calls on The Crock, Alliance & Leicester and Bungle Bank before the crunch, is also leaving, albeit for different reasons.