Why Uber won’t own its autonomous cars 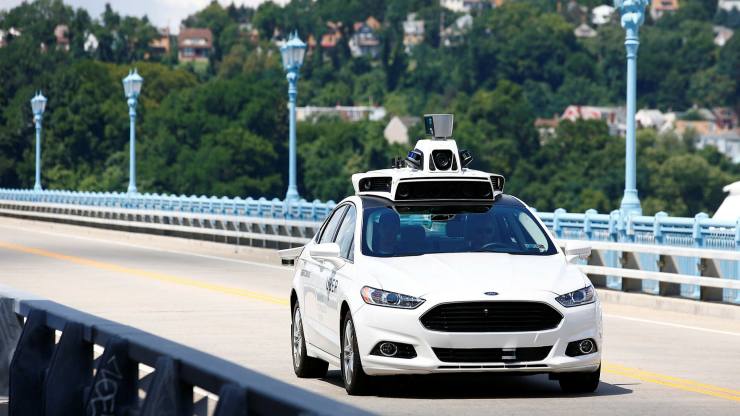 And what that tells us about the viability of the autonomous sector as a whole. 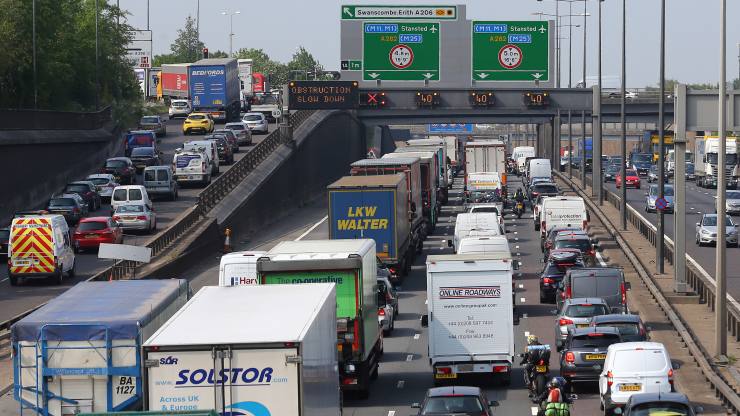 But they can come up with excellent green-flavoured marketing strategies. 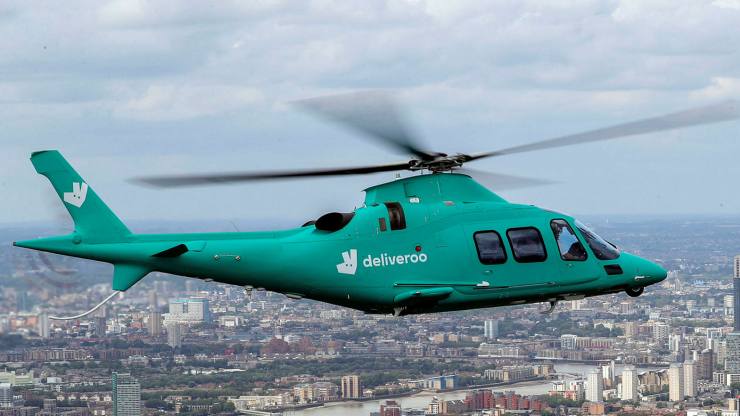 Deliveroo pulls out of Germany with four days’ notice.

A delirious defence of Uber 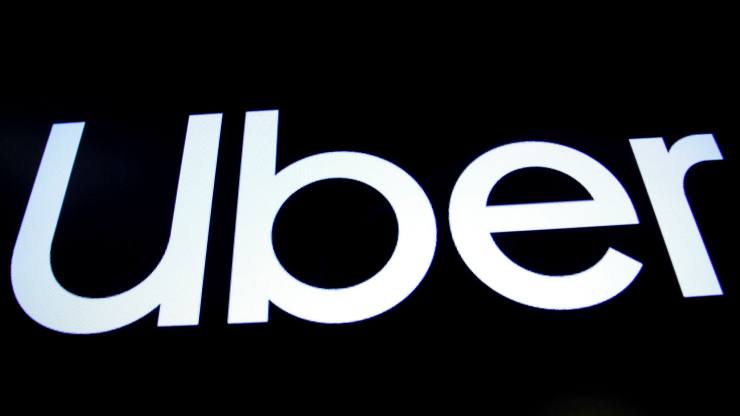 How not to dispute a story, Bird edition 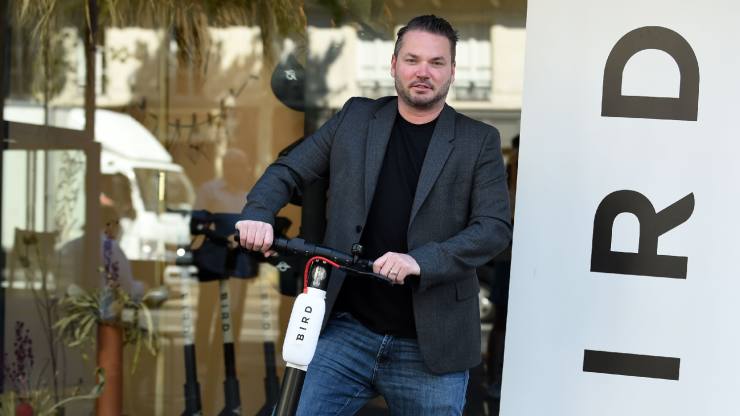 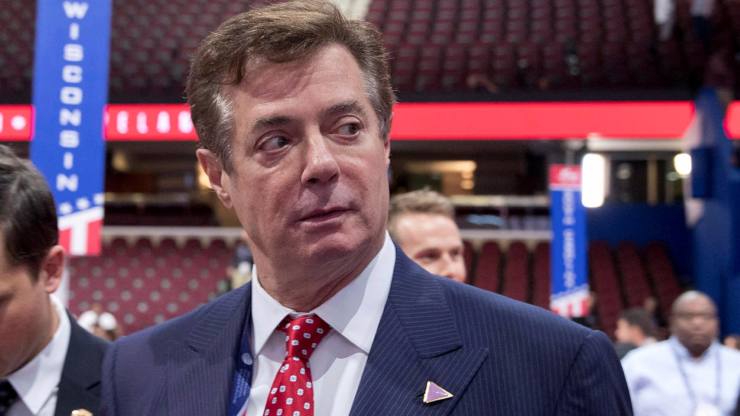 The DOJ knows how to disrupt a thing or two. Can you spot the company which has sharing as part of its business model? 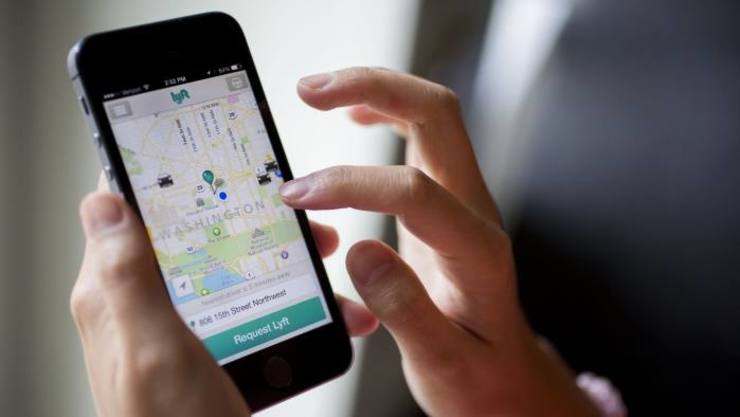 The “sharing economy” is back, and it’s basically anything you want it to be. 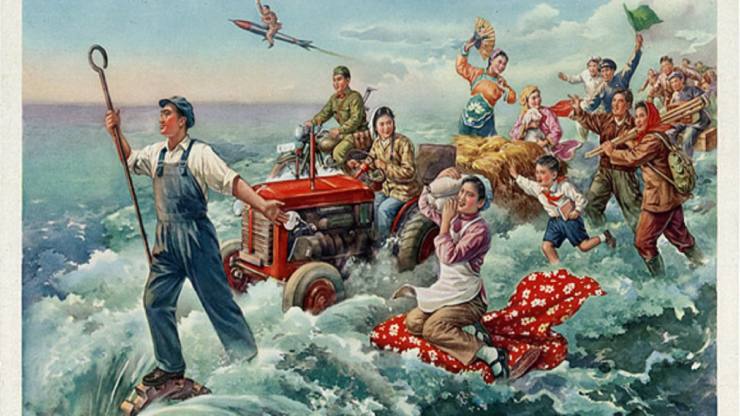 Some folks want to eliminate private property with the help of the blockchain, smart contracts, the “sharing economy”, and the “Internet of Things”.

We thought the sharing economy was dead… But apparently it was just resting. Although, to be honest, we also thought it was a misnomer, so clearly we should be ignored. For those who want real wisdom, Morgan Stanley have a report out that goes on for 45 pages on the subject. A subject that “will probably evolve compared to how we know it today” so best to pay attention. Particularly since the bank’s analysts “highlight that for some industries the sharing economy is a disruptor, whilst opening new opportunities for others.”

Scaling, and why unicorns can’t survive without it

Mike Hearn, a key developer in the bitcoin eco-circus, quit bitcoin on Thursday. He did so with much fanfare. As is the norm these days, he shared his reasoning, angst and rage in a Medium blog post, saying that he quit due to a schism in the community about how to scale bitcoin. FT Alphaville met Hearn last year in an off-the-record encounter with a bunch of hedgies, who were sounding him out on whether or not bitcoin had legs as an investment. Hearn himself struck us as very reasonable. He was down to earth, pragmatic and totally open about the challenges bitcoin was facing. He was, nevertheless, still optimistic. Seemingly, that is no longer the case.

The mainstreaming of technological abundance thinking

FT Alphaville started its “beyond scarcity” series in June 2012, having explored the core tenets of technological abundance theory and utopianism from about February 2012 onwards — influenced at the time by the thinking of Kurzweil, Diamandis, Brynjolfsson and a whole bunch of technological utopians who had come before. Fundamentally, it was our way of going against the grain at a time when markets were still overly obsessing about the causes and side-effects of the global financial crisis, the Eurozone crisis, the subprime banking crisis and in general maintaining a “glass half-full” outlook on growth and the global economy.

This is nuts. When’s the crash?

Charted, courtesy of Credit Suisse: The conviction from early stage investors in the growth potential for the sharing related companies is also clear. The number of “sharing Unicorns” reached 44 in July this year with a combined implied valuation of cUS$220bn. Seven companies currently have a perceived valuation of more than US$10bn, of which Uber and Airbnb are by far the largest with US$51bn and US$25bn, respectively. 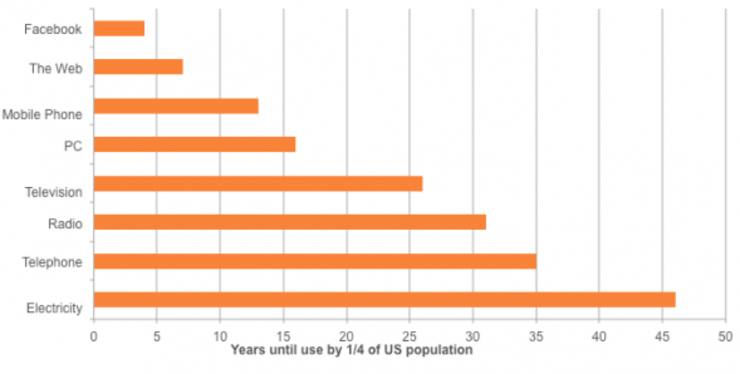 Citi’s back with the upcoming third edition of its Disruptive Innovations report, with ten new big opportunities to stop and think about. These include: This is Twitter’s stock performance on Wednesday: 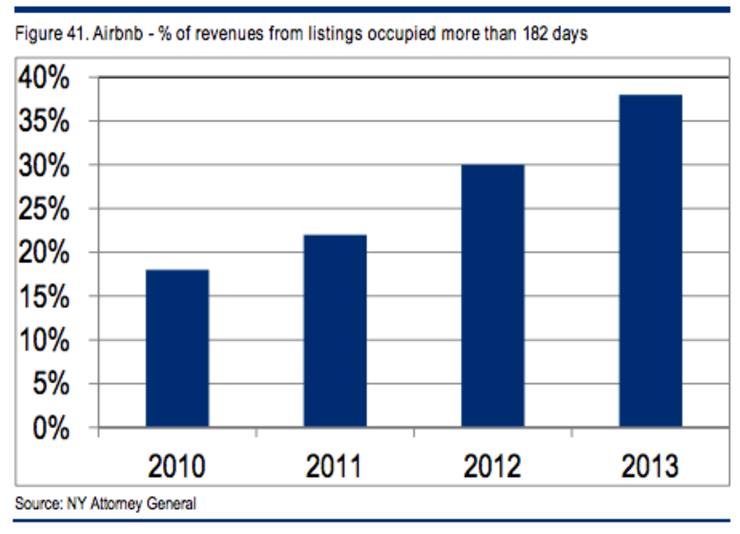 Airbnb has bulldozed its way onto the hotel market unleashing untold capacity and cratering prices. In 2015 the network orchestrator, as sector analysts describe the model, is likely to take $900m in disruption revenues. And over the next five years Airbnb’s planned the growth could take its global market share from 1 per cent to 9 per cent, challenging even the largest existing online travel agents (OTA) leaders. And all because the platform’s figured out how to tap amateur hotelier capacity — other people’s assets basically — and make it commercially viable. 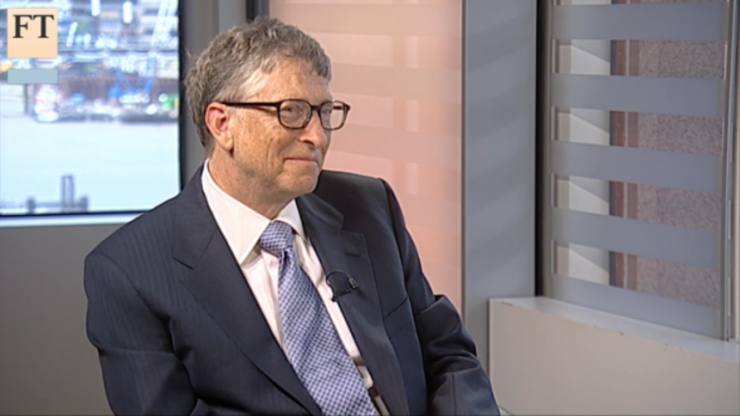 At the FT’s 125 forum on Wednesday night, Bill Gates, Microsoft co-founder and Bill & Melinda Gates Foundation co-chair spoke with the FT’s editor Lionel Barber about topics as far ranging as philanthropy, AI, climate change and management. But if there was one core takeaway from the evening’s discussion it was Bill Gates’ adamant stance on the pace of innovation, which he described as currently taking place at its fastest rate ever. All this, he suggested was leading to a “supply-side miracle” with hugely deflationary consequences for the global economy as a whole. (A truncated version of the interview is now available here.)

The sharing economy will go medieval on you

In Paris this week, at the Ouishare Fest, the great and the good from Europe’s sharing economy have been delving deep into what it means to be running a collaborative business model within a capitalist framework. Are the two even compatible? Or is there a fundamental conflict at the heart of an industry that preaches collaboration but, due to being radically commercialised by venture capital money from Silicon Valley, also needs to profiteer from the goodwill of others if it’s to remain viable? For the most part it’s a hypocrisy the community is trying to address. The $1bn elephant in the room — the fact some aspects of the sharing economy are becoming the very thing they set out not to be — has basically become too enormous to ignore.