As unsafe as houses 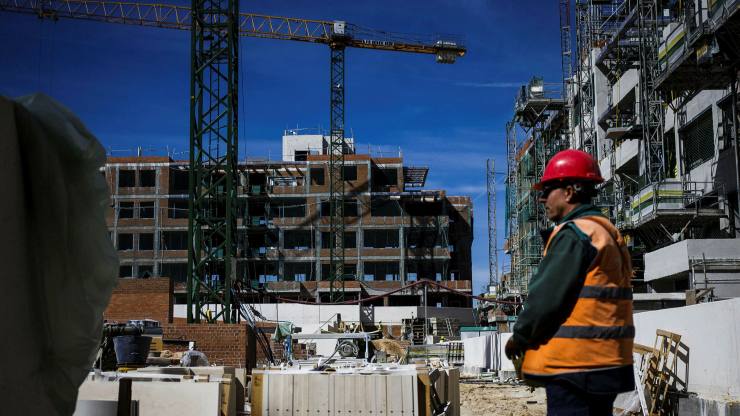 Want to know if the economy’s about to crash? Look at what’s happening to construction.

A fall in house prices would not devastate Germany’s economy 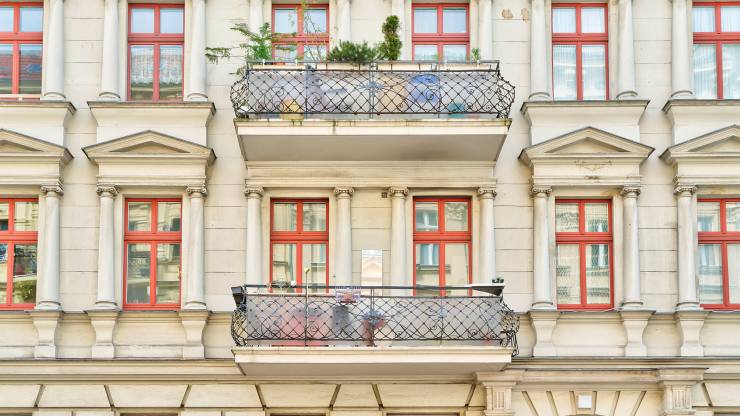 Germany is nowhere near as exposed as Spain was to a crash in house prices. The country’s property sector is an outlier across Europe.

Overvalued in the Long Room: London 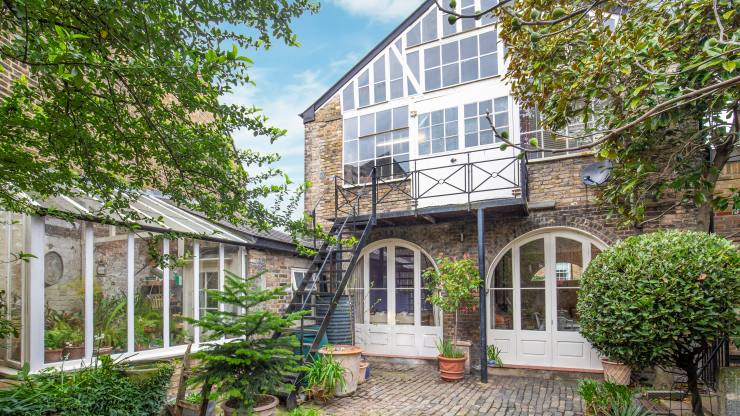 UBS takes a look at the global housing market.

The strange case of the London housing competition Help (those who were already able) to buy 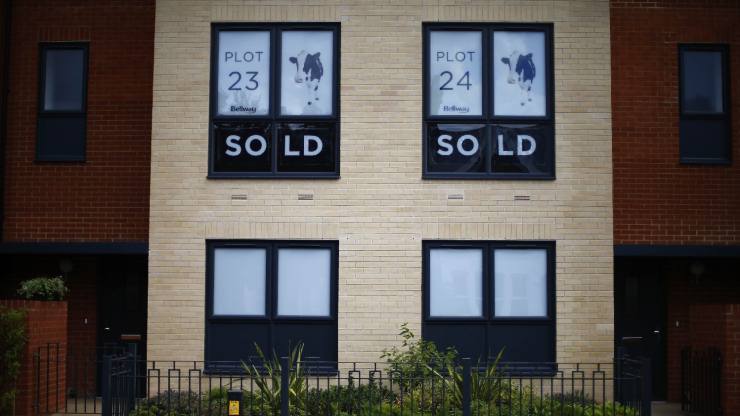 What happens to buy-to-let in a downturn? Policy reforms have not fed through into credit pricing. Yet. 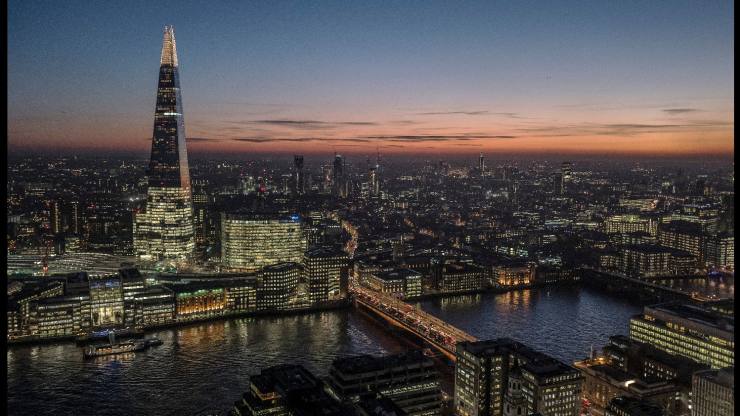 The risk of explanation. 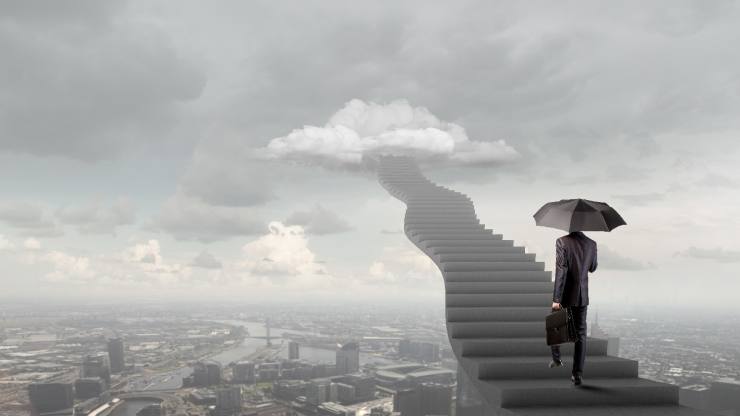 What happened when Vancouver residents built new homes in their backyards 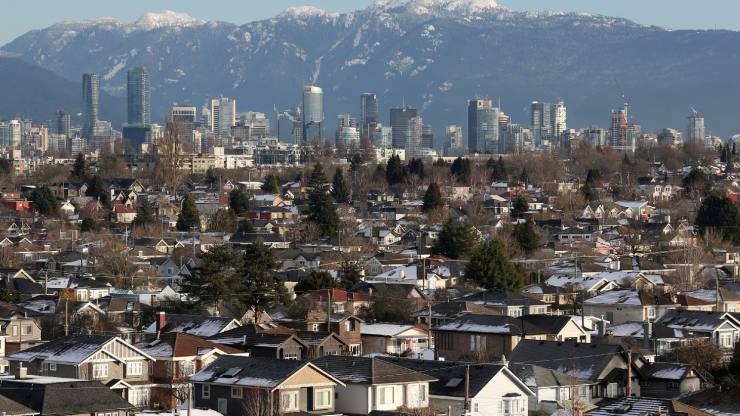 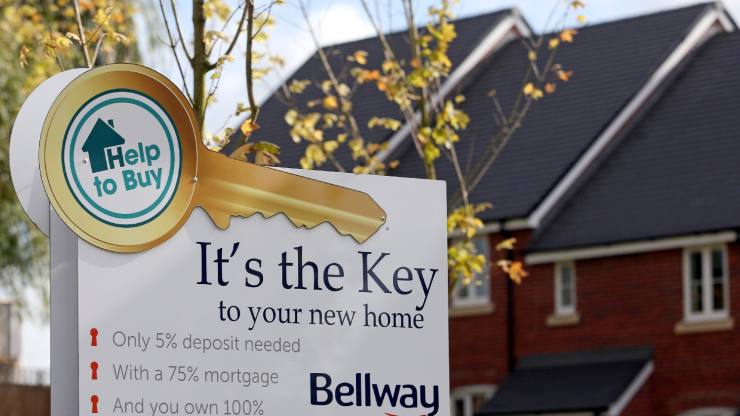 No, the housing crisis will not be solved by building more homes 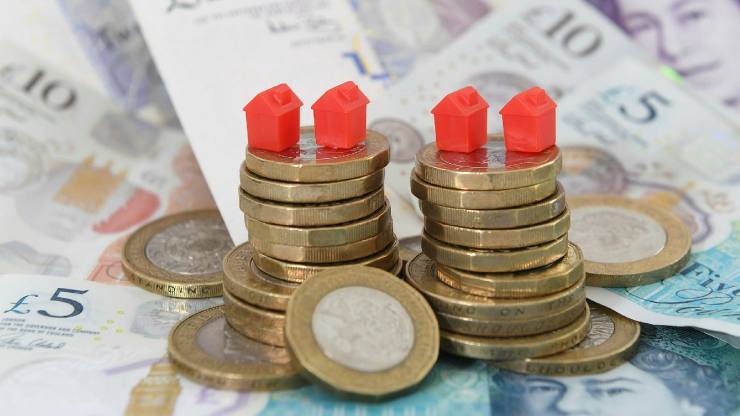 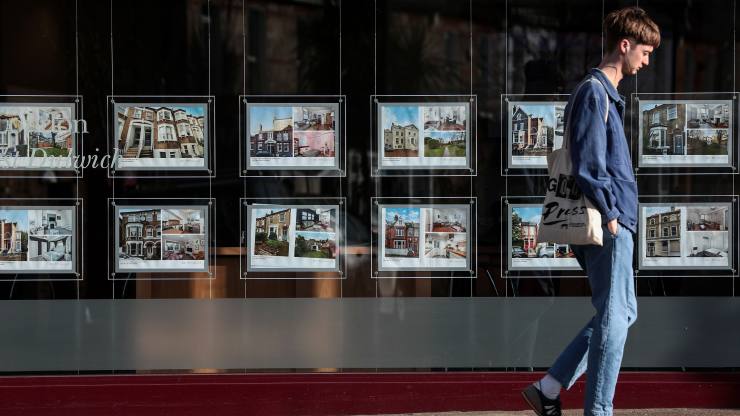 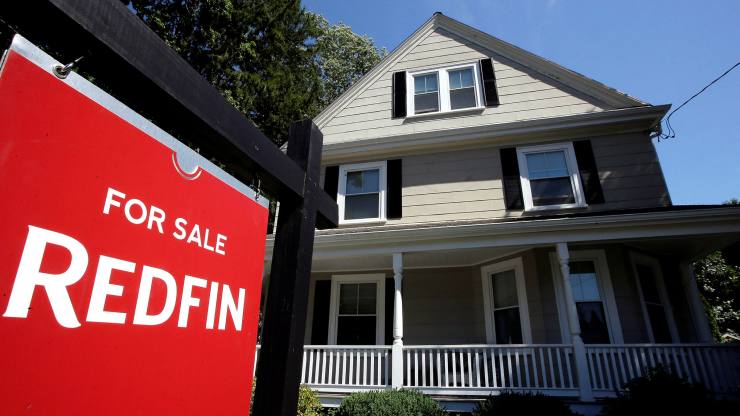 The winners and losers of rent control 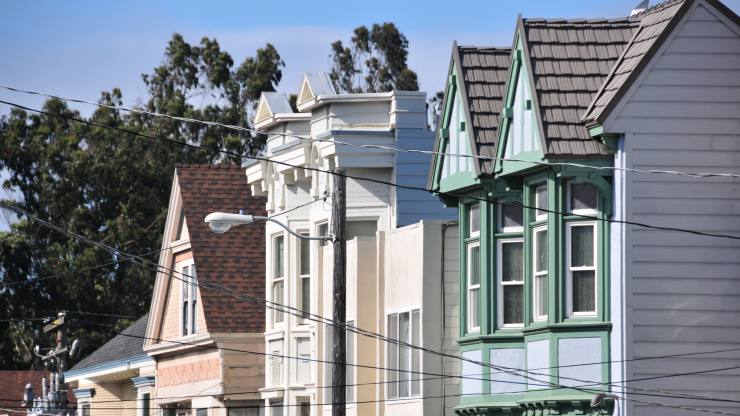 A study suggests rent control in San Francisco fueled gentrification, but that’s not the whole story.

Will Nevada ever recover from the housing bust? 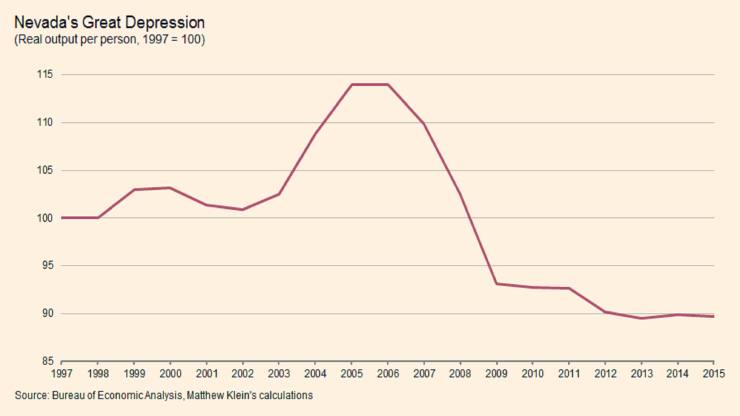 The euro area starts to look like a functional monetary union when you focus on America’s worst-performing state.

Fed vs Fed on strategic mortgage default during the financial crisis New research on why people stop paying their mortgages from New York seems to contradict older research on the subject from Atlanta and Boston.

Peppa peps up Entertainment One

Peppa peps up Entertainment One, bad weather for H&M and UK house prices cool. FT Opening Quote is your early Square Mile briefing. You can sign up for the full newsletter here.

Everyone understood their opportunity: real estate. In China, it is always real estate. From Red Capitalism, pg38, before launching into a description of the Great Hainan Real Estate Bust of 1988 to 1993. …the stormy situation in national large midsize cities’ housing prices has created a new real estate market craze From a People’s Daily editorial on Tuesday. It’s the “biggest bubble in history” From China’s richest man Wang Jianlin, Sept 28th, on the current state of the real estate market and before… well that bit hasn’t happened yet so we are fine sticking with maybe nothing, but maybe something pretty bad at some point in future. 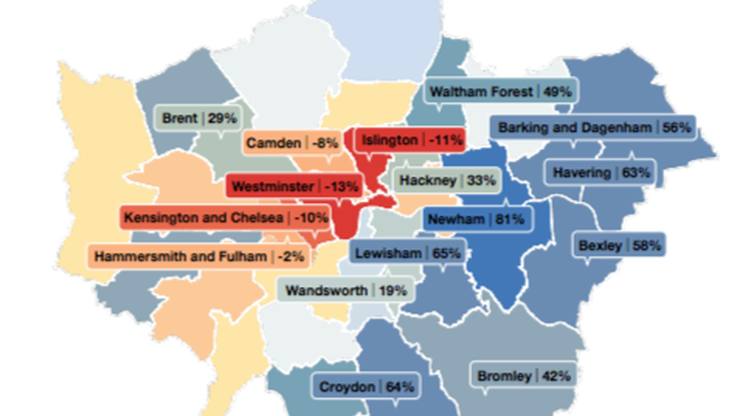 Three months down the line, enough time has passed to properly assess the impact of Brexit on the London property market.

Could immigration controls be the solution to New Zealand’s frothy housing market? Here’s an interesting thought from Grant Spencer, the Deputy Governor in charge of financial stability at the Reserve Bank of New Zealand: While boosting the capacity for development and housing supply is paramount, it is also important to explore policies that will keep the demand for housing more in line with supply capacity…We cannot ignore that the 160,000 net inflow of permanent and long-term migrants over the last 3 years has generated an unprecedented increase in the population and a significant boost to housing demand…There may be merit in reviewing whether migration policy is securing the number and composition of skills intended. While any adjustments would operate at the margin, they could over time help to moderate the housing market imbalance.

RBS half year losses hit £2bn, Positive results at William Hill, profit cut at Esure. FT Opening Quote is your early Square Mile briefing. You can sign up for the full newsletter here. Why did Americans (and Spaniards and Irish) borrow so much against housing in the 2000s, only to find themselves stuck with more debt than assets? It sounds like a simple question, but it’s surprisingly difficult for economists to agree on an answer. The standard approach is to attribute the excesses to changes in the behaviour of lenders, who, for whatever reason, became much more eager to give mortgages to people they previously would have avoided with terms they previously would have considered reckless. (For more on the European cases, see here.) For example, about a third of all mortgage debt originated in 2005 and 2006 was either subprime or “alt-A”, according to data from Inside Mortgage Finance, compared to the stable 1990-2003 average of about 10 per cent. Subsequent experience tarnished these product segments so badly they effectively disappeared.

In the real estate world, the term “golden brick” refers to the first level of bricks above ground and is typically discussed because of the tax implications: developers can avoid VAT on a land sale with a “golden brick” transaction, where it’s obvious that a building is under construction. In the peer-to-peer real estate world, the term “golden brick” has emerged as a nice bit of spin for property market pain. Here’s Property Partner, a crowdfunding site for housing equity, encouraging its customers to keep buying last week: