Why Silicon Valley wins big from the USMCA 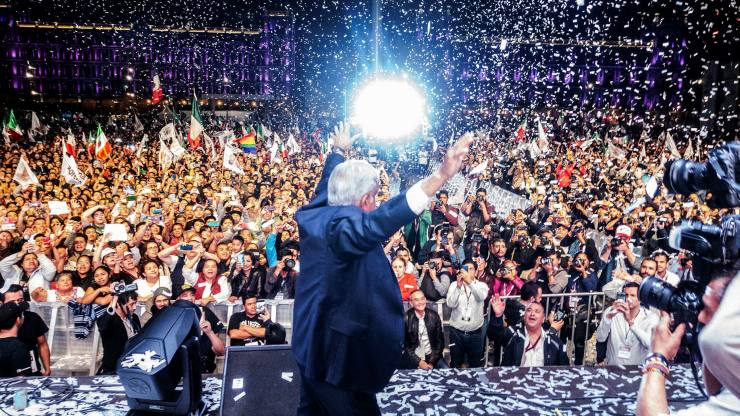 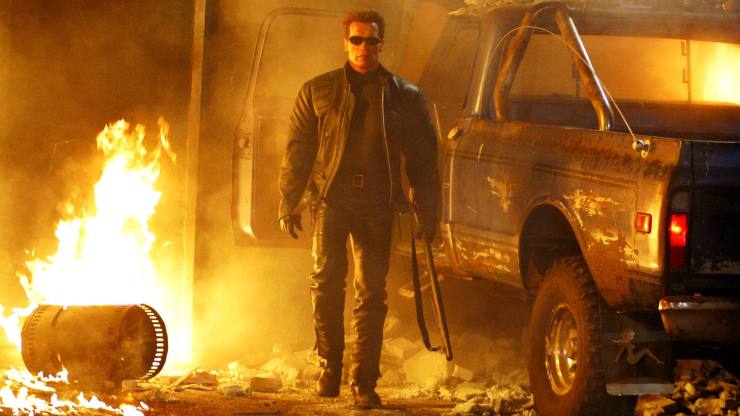 From Finans magazine, a list of rich Russians. Commentary (in Russian) here and an unsatisfactory Google translation is available here. Note the toppling of Roman Abramovich, replaced by Vladimir Lisin, who controls Novolipetsk – a steel complex south east of Moscow that sports its own zoo.

Foreign investors have placed orders for about $3bn in new shares in Sberbank, Russia’s largest savings bank, two people familiar with the matter said on Tuesday, as the bank’s board prepared to price what could be Russia’s largest offering. The domestic rights offering of up to 3.5m new shares has been slammed by some western investors as overtly bureaucratic, and as aimed at enriching a handful of billionaire businessmen, including Nafta Moskva owner Suleiman Kerimov, who already owns shares in the bank. “This is clearly an insider issue,” said one western fund manager. “This can go up another 25 per cent, no problem.” He said the bank looked to have been deliberately “long arming foreign investors” by making the process for subscribing to shares so cumbersome. The banks did not hold any roadshows and did not translate its share prospectus.

Polymetal, the precious metals company controlled by the colourful Russian billionaire and politician Suleiman Kerimov, will today unveil plans to raise more than $500m with stock market listings in Moscow and London. The privately owned silver and gold miner plans to list in Moscow and sell GDRs in London through Deutsche Bank, Merrill Lynch and UBS.The listings are expected in the first quarter and will involve the sale of new and existing shares, according to people working on the deal. Polymetal, which is thought to be worth about $2.5bn, is wholly owned by Nafta Moskva, the holding company of Kerimov, who also owns stakes in Gazprom, Russia’s largest gas group, and Sberbank, the Russian bank. Kerimov bought Polymetal in 2005 from ICT, the holding company of tycoon Alexander Nesis for an undisclosed figure believed to be about $900m. After the IPO his stake in Polymetal is expected to fall to about 70 per cent. The proceeds of Polymetal’s share sale will largely be used to reduce its debt burden, which totals $400m.