In a Germanic shift, the FCA wants to demonise overdrafts and force savings upon everyone In the process it will create a funding windfall for the banks at a potentially economically perilous cost to households. 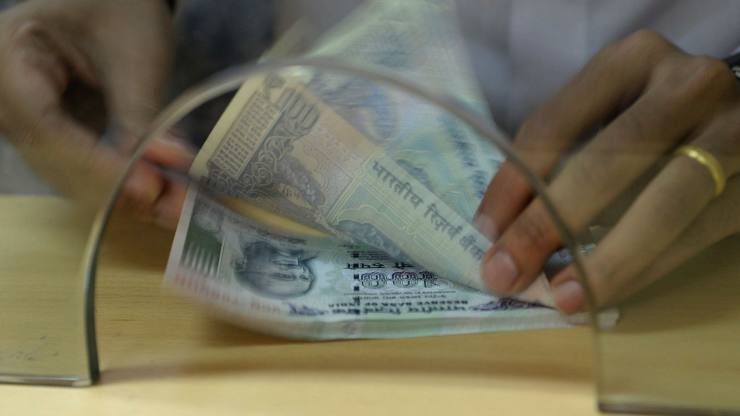 Why the rest of the world could learn from developments over the past decade in Indian payments. 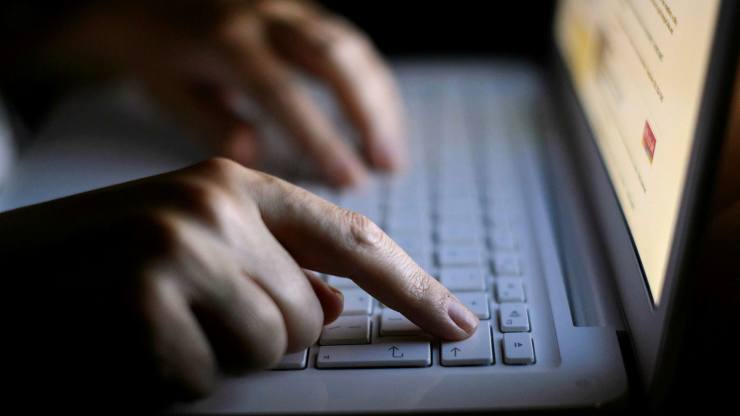 And why banks are failing to deal with the problem. 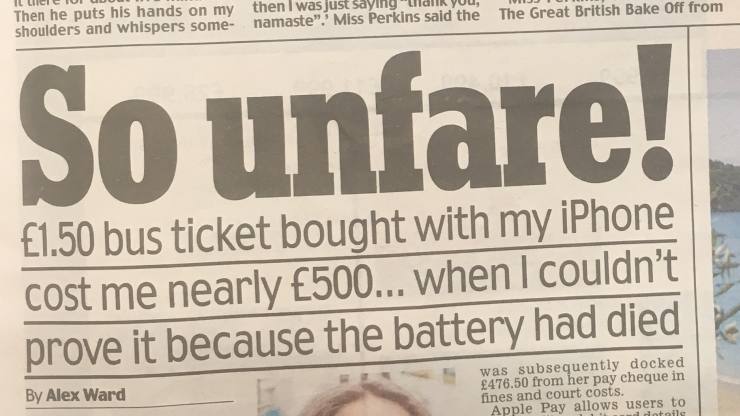 “Why did the fiancial [sic] times let her write for them? She seems hopeless with money”. 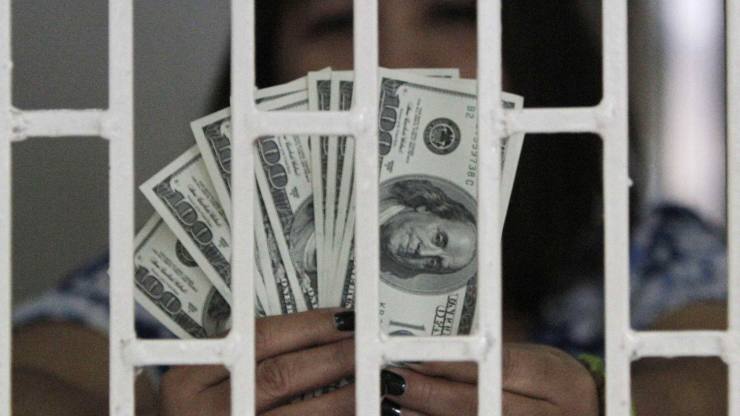 All served up with a sprinkling of magical blockchain dust, naturally.

Here’s how much Izzy paid to move $19.1 worth of Bitcoin 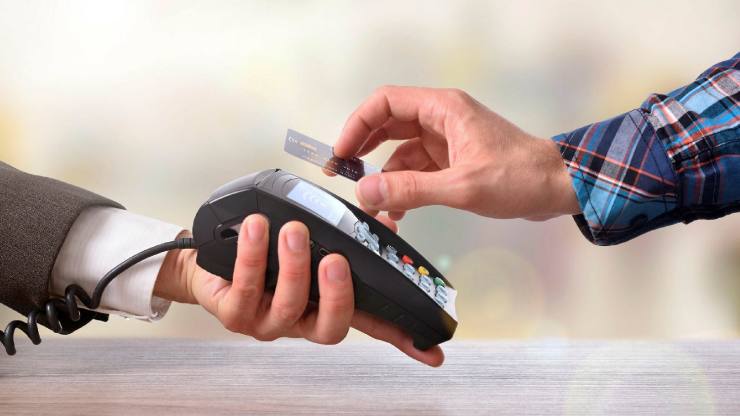 While investigating bitcoin transaction fees, this reporter got stung with a $3.1 fee. Yes really.

Is Lufthansa an e-money issuer? A legal case involving Lufthansa's Miles & More scheme could set an important precedent for how air miles are treated. 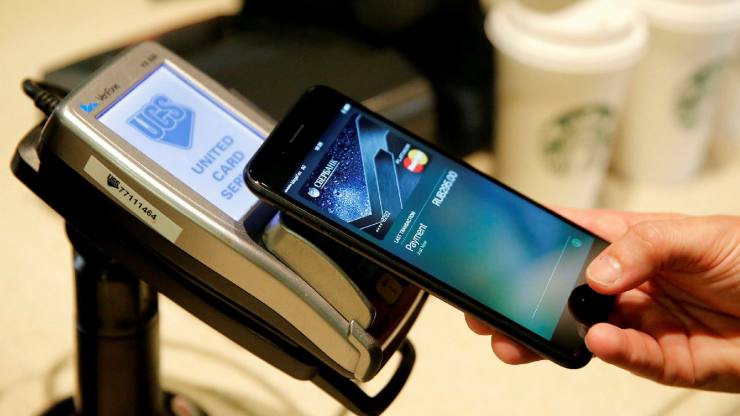 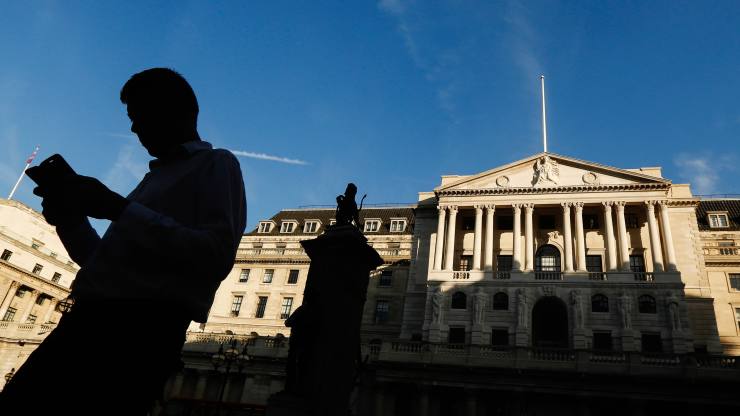 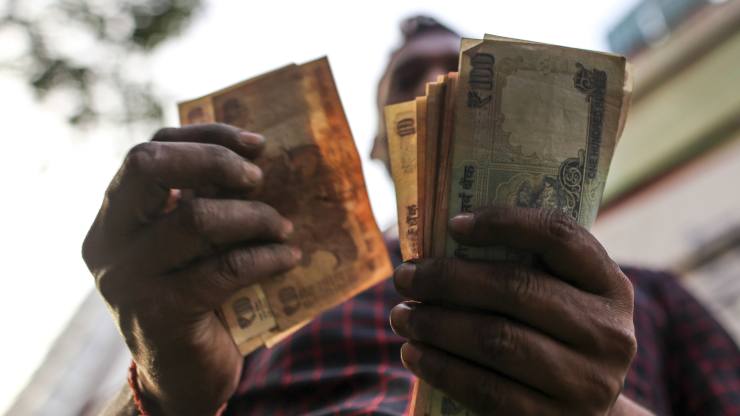 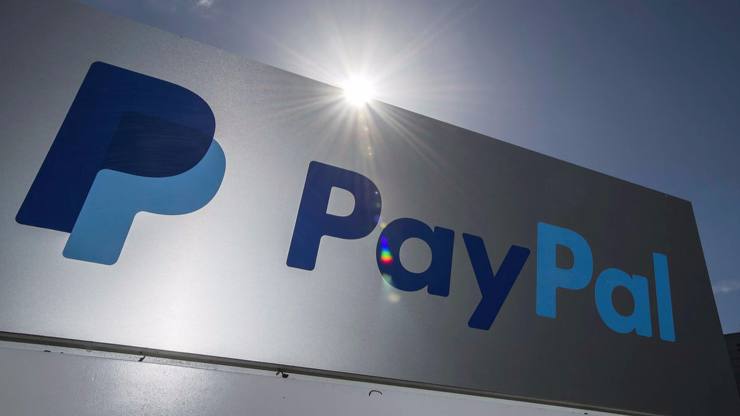 How exactly does PayPal expect Venmo to make money?

Why the death of cash may have been exaggerated

The Cambridge Security Initiative jointly led by Sir Richard Dearlove, former chief of the Secret Intelligence Service, and professor Christopher Andrew, a former official historian of MI5, is a think tank specialising in security and intelligence. The initiative has released a report on cashless society, authored by Alfred Rolington and the verdict is… cash is still king, and don’t expect to see it disappear any time soon. This, however, runs contrary to the rhetoric of some central bankers these days, among them Andy Haldane, the BoE’s chief economist who has floated the idea of having the central bank issue its own digital cash as a means of combatting the zero lower bound. Haldane has also said central bank–issued digital currencies form a core part of the Bank’s research agenda as a result.