How bond market sensitivities are increasingly critical for banking regulation. 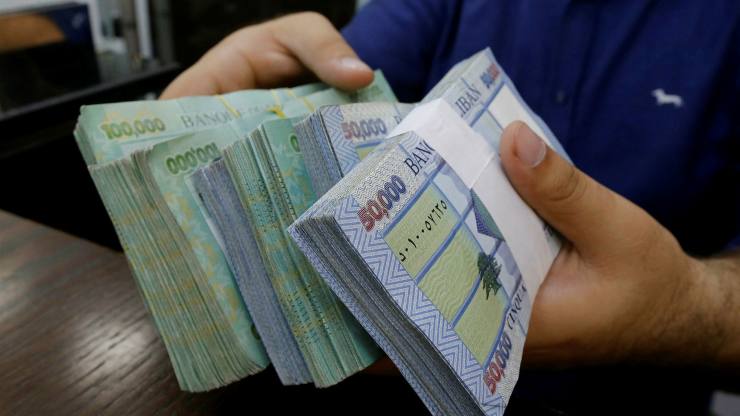 The global boom in non-bank finance 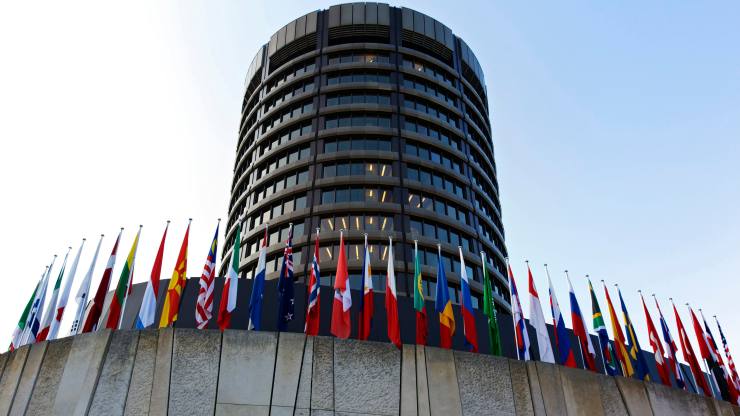 Where is the money going?

Banking culture since the crisis

A reflection on what's changed, and what hasn't. 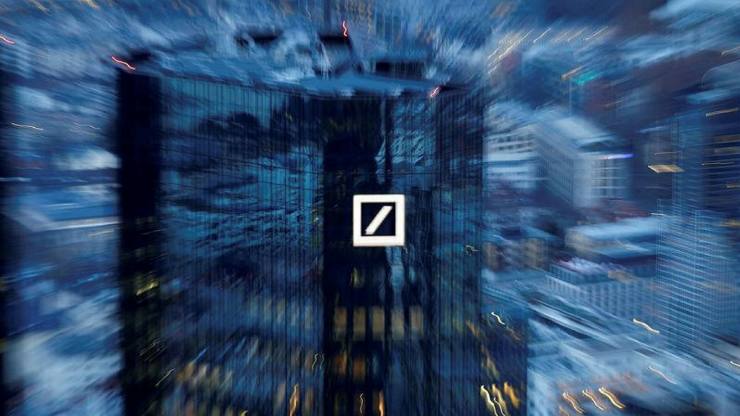 The case of the uncalled bond at the height of the crisis. 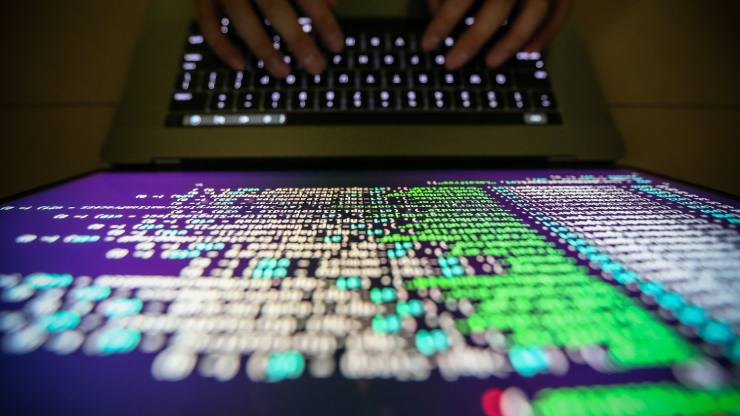 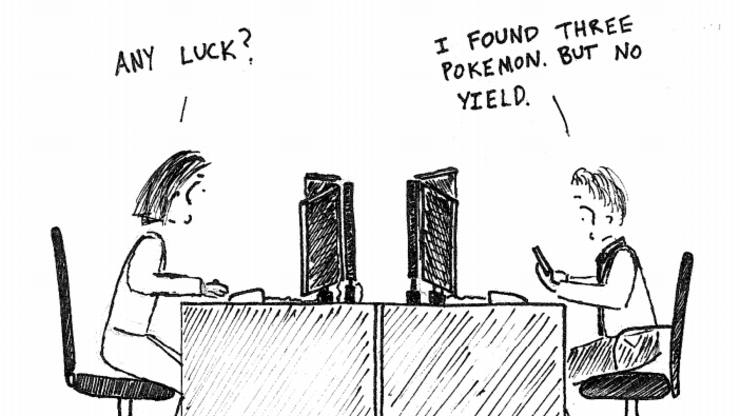 The broken conversation about financial regulation 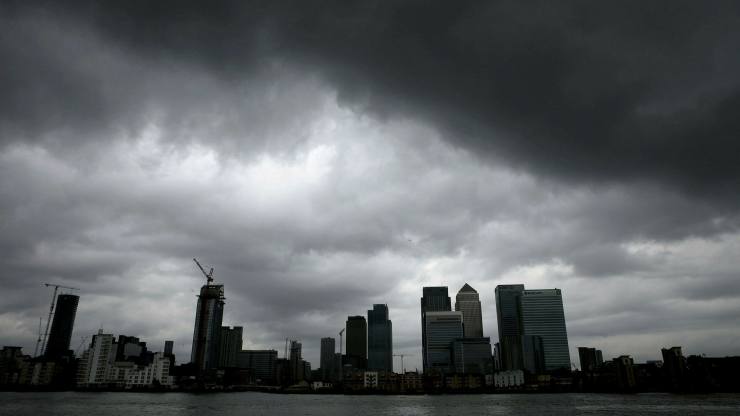 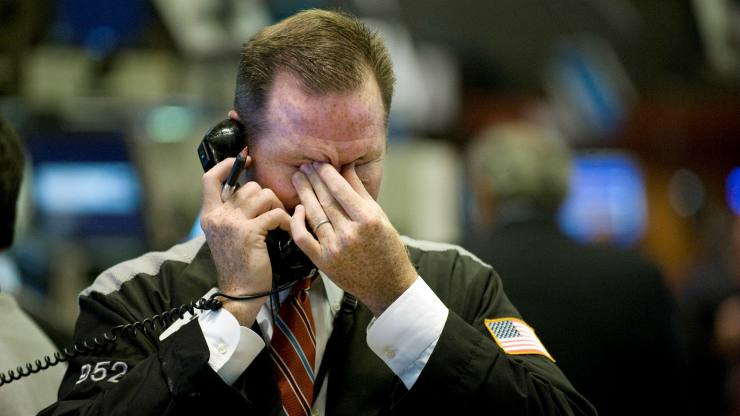 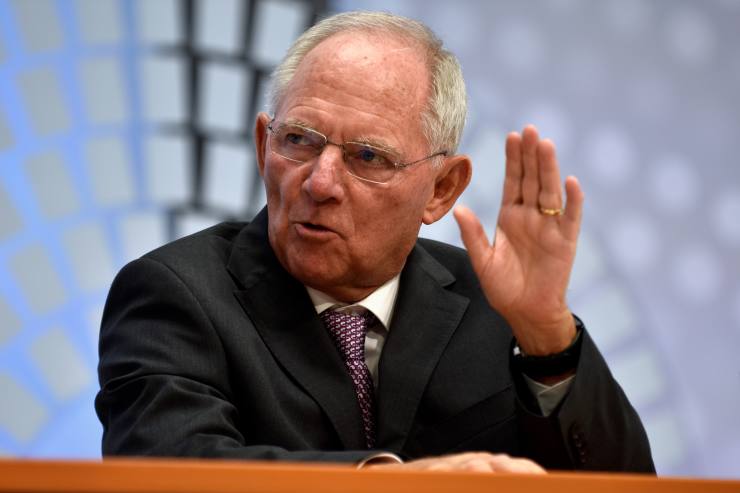 Those throwing abuse at ordoliberalism need to examine their own shortcomings as well. 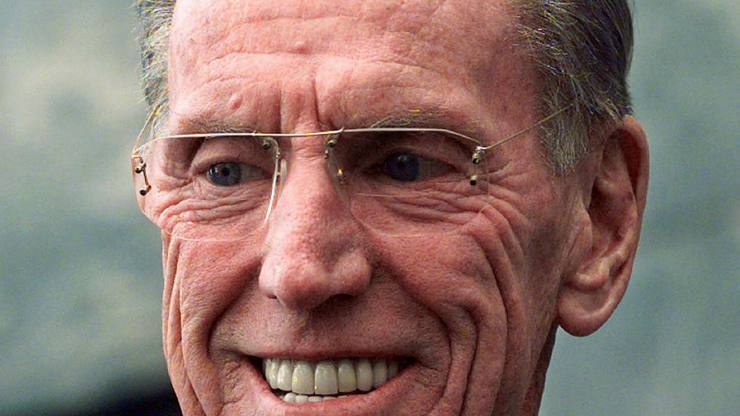 New analysis of state-level data from the 1980s and early 1990s shows how financial deregulation led to larger boom-bust cycles.

In this guest post, Sebastian Mallaby discusses how his research into Alan Greenspan’s life and career informed his belief that central banks should consider financial stability at least as important as price stability.

One of the reasons it’s fun to write about monetary policy is the lack of consensus. Within the field, no subject is as stimulating — or important — as the debate over how central bankers should think about the risks of financial excess.

DTCC cuts through the blockchain hype The Sorcerer’s Apprentice is the story of a sorcerer who learns the hard way that it’s probably not wise to leave a young apprentice in charge of your workshop. Rather than getting on with tasks set by his master, the apprentice grows tired of having to fetch water by pail. To ease his burden, he enchants a broom to do the work for him, albeit with magic he doesn’t fully understand yet. The problem is, the broom ends up being so effective it floods the entire workshop. When he tries to intervene by splitting the broom with an axe, the Apprentice ends up with a decentralised liquidity broomchain nightmare he can’t control. Each piece becomes a whole new broom and begins to fetch water independently, now at twice the speed. When the master sorcerer gets back he sees the chaos and unleashes his own superior magic to bring things under control. The moral of the story is that a little knowledge can be a dangerous thing and, of course, to be careful what you wish for.

Petrodollars are eurodollars, and eurodollar base money is shrinking

The world is waking up to the petrodollar reversal issue… as well as its significant liquidity impact on EM countries (i.e. NOT oil exporters, but importers). This, as we’ve explained before, is down to the contraction of petrodollar base money in the global monetary system, which acted as a sort of unofficial float for a market-controlled an international fractional reserve system. There’s also a significant feedback loop connected to what we’ve previously described as the petrodollar vendor financing circle, wherein those who are long petrodollars extend duration by investing them in countries which redeploy them on growth projects, which create demand for commodities. Global growth-based commodity consumption, in this way, is underpinned by the availability of recycled petrodollars.

The intuitive impact of falling oil prices is that it’s a hammer blow for producers and a gift for countries that are net importers. There is obviously some truth in this. Saudi Arabia, for example, is having to take drastic action to cut its fiscal deficit, while Venezuela is in crisis, with chronic shortages of basic everyday goods. But as we have written before, falling oil prices also impose discipline on sovereigns who were previously able to use a torrent of petrodollars to cover up economic, political and social fractures. And conversely for emerging market importers, the benefit of lower oil costs is likely far outweighed by the broader carnage created by a collapsing energy industry, reversing petrodollar flows and the decreasing appetite for risky EM assets.

When Novo Banco came to Davos

Izzy is trying to ban any references to Davos on AV from today but we thought we might try to sneak one in under the wire. This is from Morgan Stanley’s Huw Van Steenis as part of his “What I learned at Davos” note, with our emphasis: But whilst I saw some progress on Capital Markets Union under, I was struck how much the teething pains of the Banking Union (notably the apparent policy missteps at Novo Banco but also some of the recent issues in Italy) has materially hit the confidence of international investors in some peripheral investments.

This by Michael Pettis — on Beijing’s belated realisation that it needs to change its definition and reality of reform because the attempts of the last few years look to have failed — is very worth your time this morning. We still consider Pettis’ framework to be the best way of looking at the Chinese economy and the challenges it faces. Here he runs through the recent shifts in the RMB, the fear that other countries might see that shift as a spur to their own devaluations, the failure of rebalancing so far, what a successful rebalancing must entail and, most importantly, the hope that China’s latest push for “supply-side reforms” will be in the right direction. It’s pretty thorough.

A month of failed rallies in Anglo American Anyone practicing their knife-catching skills with this particular miner will have replaced their hands with ribbons. Here’s Anglo American of late…

Capital flow reversals and the Swiss

There’s been a recurring phenomenon at the World Economic Forum in Davos this week. If the global elite have finally found their way to a particular narrative or viewpoint — this year’s core fascinations being tech disruption, Europe’s existential crisis, the sell-off in markets and commodities and Chinese devaluations — you can be darn sure those topics are peaking. The uncomfortable undertone to the above is that almost no-one was worrying about any of the above this time last year. Of particular interest in that context: Why did the global elite miss probably the most significant capital reversal flow story of our time? And its effect on oil producer states and emerging markets?

Charles Blitzer, an economist, former senior IMF staffer, and expert on sovereign debt management and restructuring, says that talks between Argentina and its holdouts should start with signing a non-disclosure agreement. _____________

China and traditional industrialisation-led development: the world was not enough Earlier this month at the annual meetings of the American Economic Association in San Francisco, Justin Yifu Lin argued that China’s growth slowdown has been mainly the result of external and cyclical factors rather than structural transformation. His case rests on the idea that other East Asian and emerging-market economies had also decelerated in recent years, some of which — Hong Kong, Singapore, Taiwan — do not have the same structural problems that are thought to plague China’s economy. Furthermore, Brazil’s decline has been much sharper than China’s, while India in 2012 also slowed dramatically before rebounding; China can rebound too.

This is more art than science but we’re going to mark it anyway. That’s India’s benchmark Sensex index closing below 24,ooo points – at 23,962.21 to be exact — its lowest close since May 15, 2014 according to Reuters. Funnily enough, May 16 was when one Narendra Modi got his first official nod to go sit on India’s most ministerial seat. The Sensex closed that day at 24,121.74. Bank of Russia Governor Elvira Nabiullina is leaving it to the market to imagine when a ruble collapse will pose a threat to financial stability and force policy makers into action. So far it hasn’t, and the currency is close to its “fundamental levels,” Nabiullina said in an interview on Wednesday. Other top officials also took the crisis in their stride, with President Vladimir Putin saying that changes in the exchange rate are actually opening up “additional opportunities” for some businesses. - Bloomberg, Jan 21 - Markets, Jan 21

Cyberhacking as the next systemic banking risk

We all know how subprime lending triggered the Global Financial Crisis of 2008. We also know how faced with only two options — financial meltdown or the transfer of state wealth to the banking sector — governments felt they had no choice but to save the system at a cost to the taxpayer. But could something as innocuous as shoddy password management or a data breach lead to a very similar set of circumstances in the not too distant future? A group of experts gathered at the World Economic Forum at Davos to talk about cyber-resilience seemed to think that, yes, yes it could.

Elsewhere on Thursday, - Panic, or a dip-buyer’s lament. (And stock market sell-offs without a recession) - “Investors need to stop trying to construct a new narrative each day to explain the ongoing selling.” - How “non-negligible” is the chance Duncan Weldon be dining on leather soon? - Soros: The US EU is on the verge of collapse. - The IMF needs less Lagarde. Now that Satoshi is a “Davos man”, does that make him “The Man”?