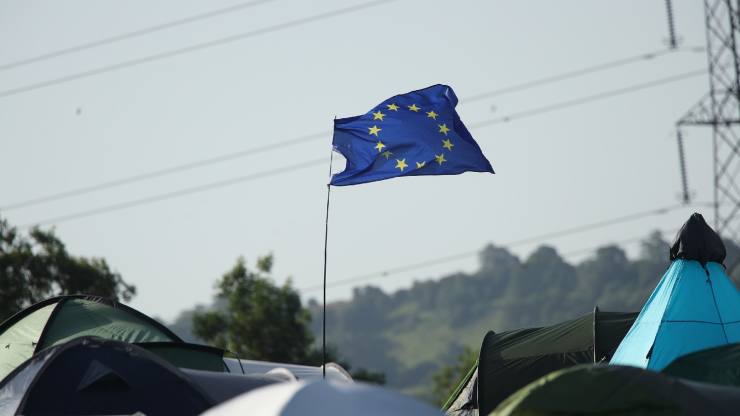 The unintended consequences are often what you least expect. 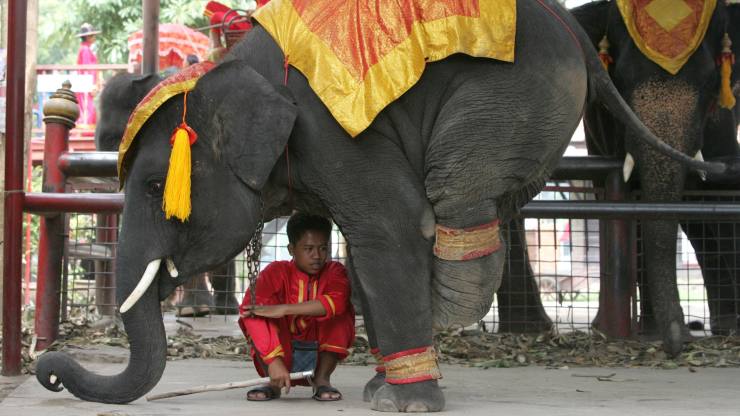 MiFID II: not all doom and gloom 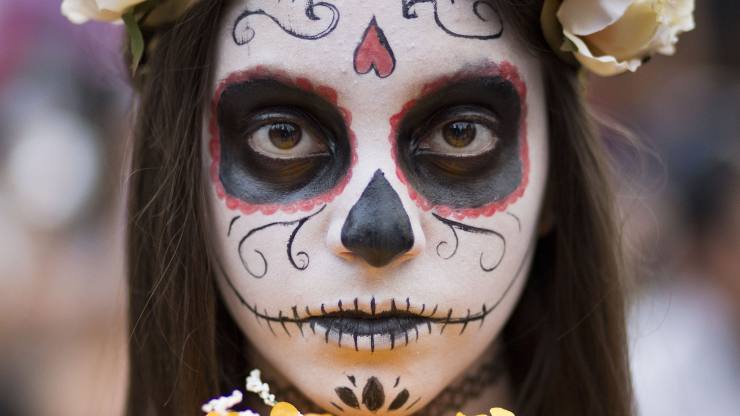 Regulating European securitisation, after the crisis

Who's afraid of regulation? 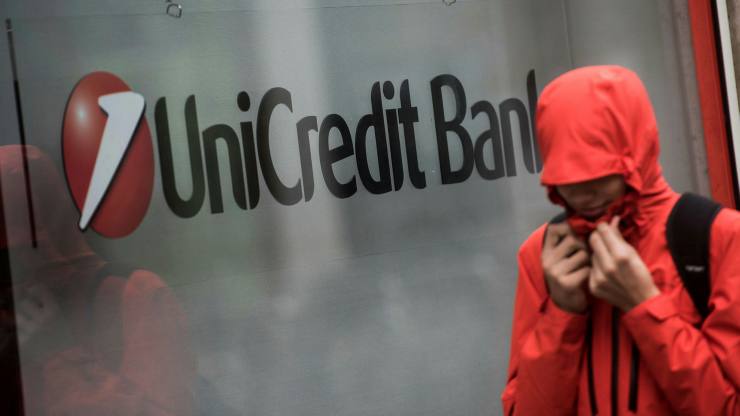 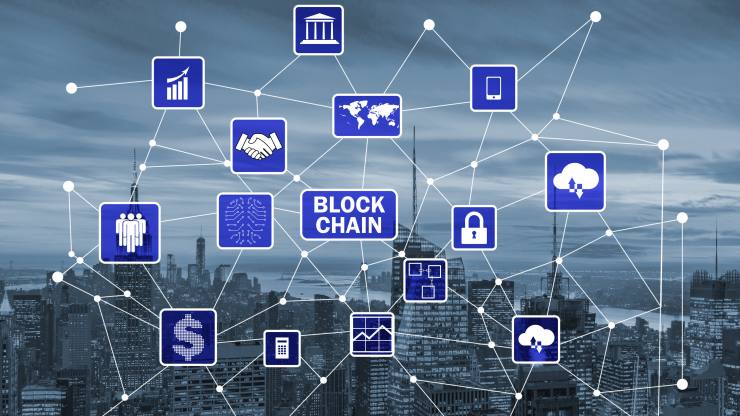 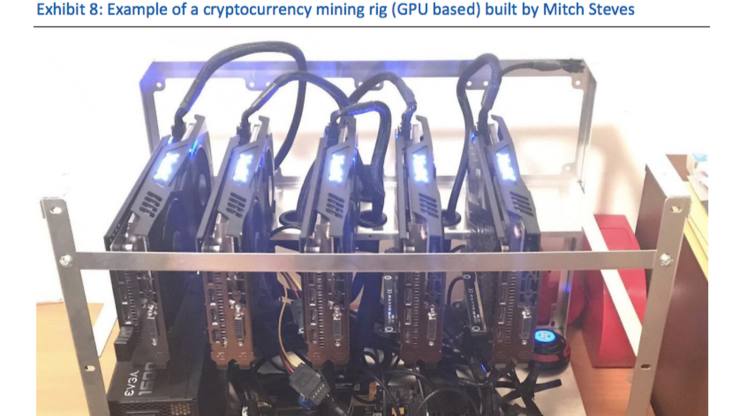 Laughing in the face of Mifid II. 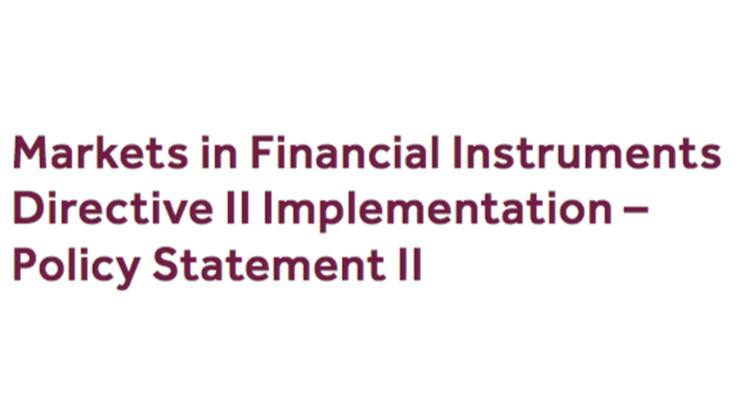 How would you describe bets where you might lose (or double) your stake every time the dollar moved by half a cent against the euro? Heroic, foolhardy, tempting or terrifying, perhaps. What about appropriate? They’re supposed to be, so far as European law is concerned. Online foreign exchange brokers aren’t running casinos, they’re selling complex financial derivatives to retail customers, which comes with a duty of care. The real question for a booming industry (and the regulators overseeing it) is whether that duty is fulfilled. This is really good stuff from the FT’s Michael Steen, summing up the confusing welter of communications that has bubbled from ECB board and council members since Mario Draghi attempted some light forward guidance at the last ECB press conference: During his press conference on the subject, the ECB chief did his best not to define that extended period but became unstuck when asked if it was six or 12 months, replying: “It is not six months, it is not 12 months, it is an extended period of time.”

The London 6am Cut

COMMENT AND CURIOS - The rise in US 10-year treasury yields is not just about the Fed. - Malcolm Gladwell on Albert O Hirschman and the power of failure. - Abenomics, Japan’s debt, and privatisation.

UBS reported a fourth quarter loss of CHF1.2bn — actually CHF1.9bn, when considering Libor fines and other regulatory and legal costs, plus restructuring costs. The loss came in a little lower than the median estimate of analysts surveyed by Bloomberg. The full monstrous PDF is here, but meanwhile, we note the FT’s Daniel Schäfer scooped an interesting change to the bank’s bonus policy for its 6,500 highest earners:

That ring fence will be electrified after all

So, it’s happening. The Banking Reform bill to be published today will give the Treasury and the bank regulator the power to break up a bank that doesn’t respect the ringfence between retail banking and the riskier stuff.

Haldane, Occupy, and the path to reform

On Monday night, FT Alphaville had the pleasure of chairing a discussion on “Socially Useful Banking“. The key speaker was none other than Bank of England’s executive director for financial stability, Andy Haldane. His speech was entitled “A leaf being turned“. Since we were there for the evening, and moderating the lively Q&A, it’s been interesting to see what angles the papers have taken on it. Here-under a headline digest:

Romney basically won last night’s debate: Mitt Romney was widely viewed as more successful in the first US presidential debate of this campaign, in which he focused on weak growth and high unemployment. Two of Barack Obama’s top campaign advisers conceded that Romney won on style, even as they said the president won on substance.

Asian stock markets rose despite news of weaker Chinese services growth, stoking speculation the nation will step up measures to stimulate the economy and overshadowing concern about Spain’s reluctance to seek a bailout. (Bloomberg) China’s non-manufacturing industries expanded at the weakest pace since at least March 2011. The services PMI fell to 53.7 from 56.3 in August. (Bloomberg)

The EU’s high level experts on banking have spoke 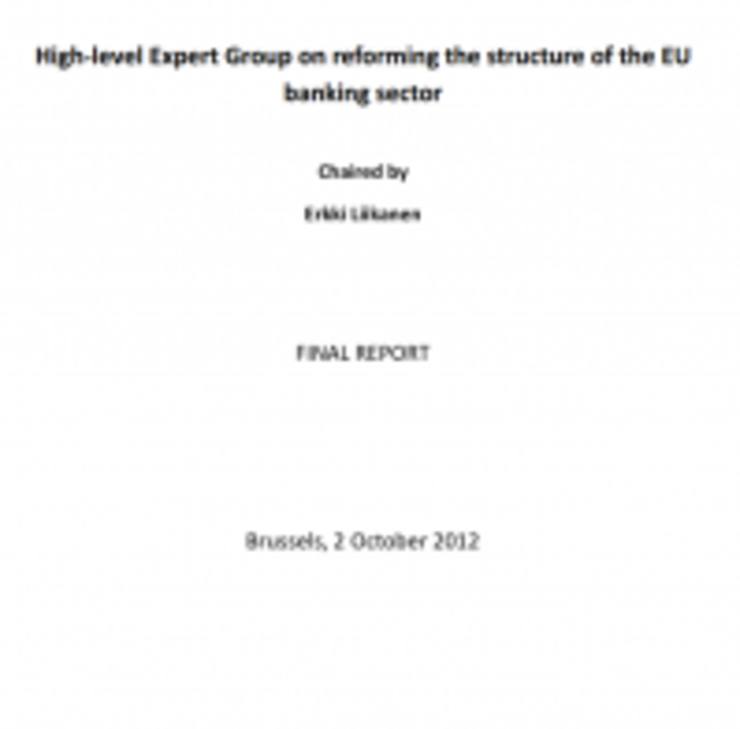 NY lawsuit filed against JP Morgan over Bear Stearns MBS: New York Attorney General Eric Schneiderman filed a civil fraud lawsuit against JPMorgan on Monday over mortgage-backed securities packaged and sold by Bear Stearns, which JP Morgan bought in March 2008. The suit seeks unspecified damages and cites $22.5bn of losses were suffered by investors. It is the first action to come out of a working group created by President Barack Obama earlier this year to go after wrongdoing that led to the financial crisis. JP Morgan in a statement it would contest the allegations. Schneiderman’s office said: “We intend to follow up with similar actions against other sponsors and underwriters.” (Financial Times)(Reuters)(Wall Street Journal) EU report will call for bank bonuses to be paid in debt: The Liikanen commission, an independent review set up almost a year ago by EU commissioner Michel Barnier, will on Tuesday recommend reforms for long-term pay incentives as well as advocating ringfencing trading activities to make big banks safer. Some of the panel’s most radical measures have been toned down and Barnier will decide whether any of the proposals will be included in his reforms. (Financial Times)

There are already guidelines in Europe for setting compensation in the financial sector so as not to encourage risk-taking that threatens the stability of the system as a whole. Now it’s time to discuss how pay packets can be structured in a way that doesn’t reward ripping clients’ faces off. Frankly, we think the easiest way to sort this out is to follow a cue from the online gaming community, but more on that later.

Glencore softened terms of its offer for Xstrata, saying it would keep Sir John Bond on as chairman of the mining company as part of the revised offer and retaining the same balanced board structure as proposed in February, with equal numbers of non-executive directors from each company’s board. Xstrata, which on Friday said it needed more information to consider Mr Glasenberg’s latest plans, declined to comment on Sunday and Qatar Holding, a key shareholder in Xstrata, is awaiting the board’s response. (Financial Times) Glencore could publish details of its revised offer as early as today. (Reuters) Confidence is growing that a German court may approve the ESM in its ruling on Wednesday, and there are fresh signs that pro-EU parties in the Netherlands have surged ahead in national elections. Meanwhile Olli Rehn, Brussels’ economics commissioner, said the “strict and effective” conditions described in the Outright Monetary Transactions programme would be much the same as the annual Brussels-led recommendations for national governments’ fiscal targets and economic reforms, but with greater detail and timetables for implementation. (Financial Times)

Yeah, yeah. We all know the views on bond-buying from the likes of Draghi, Weidmann and Nowotny. But what about other ECB council members? Ahead of Thursday’s fateful meetings, here’s a rundown, courtesy of Neil Mellor and team at BNY Mellon:

Behind the (yield) curve (updated)

From the FSA (who else?). Emphasis ours. Independent research recommends projection rates are revised downwards

European regulators have proposed sweeping new rules on the trading of shares, bonds and derivatives in a move that echoes US action and could curb growth in superfast, high-frequency trading, reports the FT. The European proposal follows a push by US regulators to clamp down on opaque over-the-counter derivatives markets, via the Dodd-Frank Act, and tighten controls over equity markets after May’s “flash crash” on Wall Street, when automated trading triggered wild swings in share prices. Under European Commission proposals for reforming the Markets in Financial Instruments Directive (Mifid), banks’ private trading systems would have to be redesigned as formal trading venues, with prices posted publicly at the end of each day. OTC derivatives meanwhile would be largely be traded on exchanges.

No nuclear announcement from the ECB

There’s really only one thing on the agenda this Thursday – the ECB’s meeting and subsequent press conference. But few in the City expect President Trichet to surprise the markets with a shock-and-awe style bond-buying blitz. Indeed, analysts are preparing for disappointment, and telling their clients to do the same.

Six banks operating a “dark pool” trading platform in Europe will on Monday pledge to publicise trading volumes on a daily basis in an effort to shed more light on such venues amid regulatory scrutiny, reports the FT. The move will be unveiled by the Association of Financial Markets in Europe, an umbrella group for banks and brokers. The move comes as regulators are scrutinising bank-run dark pools as part of a review of the Markets in Financial Instruments Directive (Mifid).

The dawn of the Mifid revolution

While the official launch of new European securities rules on Thursday has focused attention on exchanges, the most severe impact of the new regime may fall on the brokerages and investment banks that profit from trading. Mifid may ultimately lead to a shake-out in European banking, with a handful of top-tier banks the probable winners, argues an FT analysis. Citigroup is moving to secure its future in the competive world of share trading, rolling out a new high-speed electronic system that aims to sniff out the best price available for its clients on any of several competing exchanges. Thursday is not so much Big Bang as the start of a long-roll out, says an FT leader. This and the law of unintended consequences are reasons to keep the law under review. Lombard has a Mifid quiz – is it a trick or a treat?