No, corporate tax avoidance is not legal

And it makes no sense to separate it from definitions of illicit financial flows. 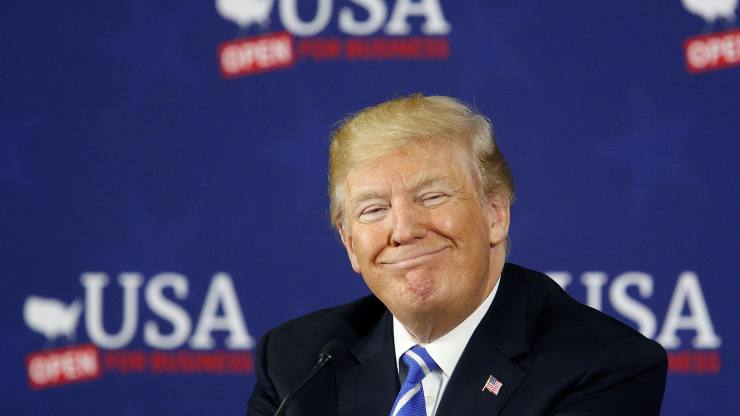 Someone is wrong on the internet: Taxes, leverage and the “ratchet effect” 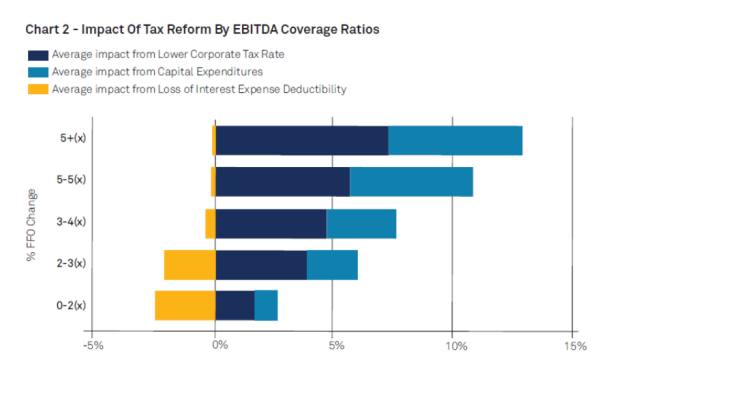 This week’s episode features Matt talking with former US Treasury international economist Brad Setser about the ways multinationals show up in the macro data and how the new tax law might change things.

B.R.E.A.M. (Bonds Rule Everything Around Me) 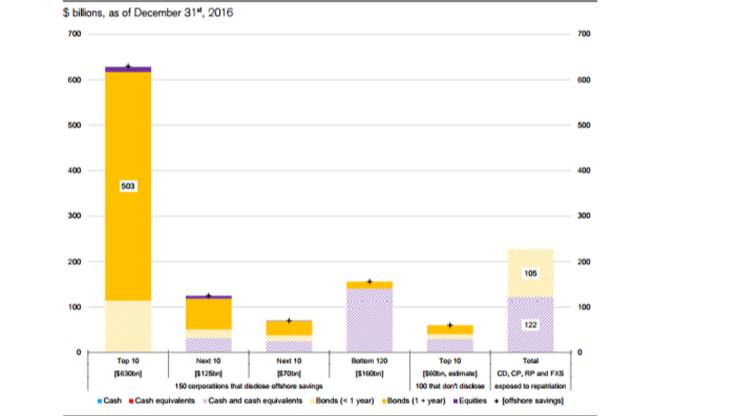 Bonds Rule Everything Around Me — including the implications of the US tax bill for corporate leverage. 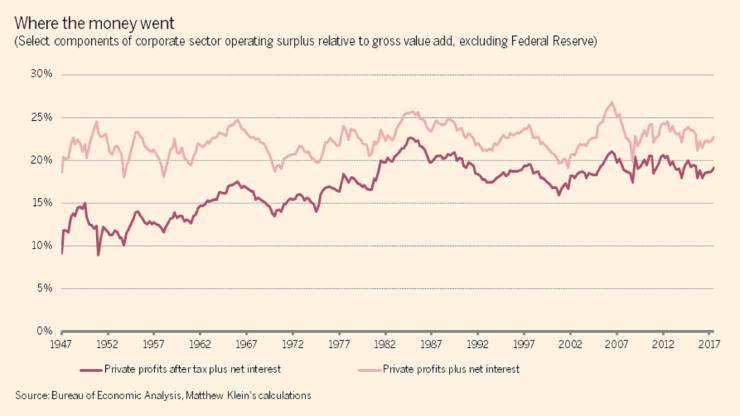 One of Keynesianism’s most fervent advocates likes a “supply-side” policy change.

Is the Disney/Fox deal actually tax-free? 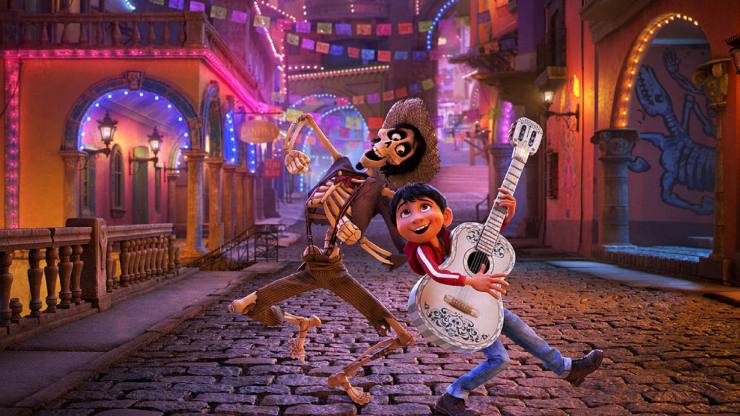 Some fun with the new rules on expensing. 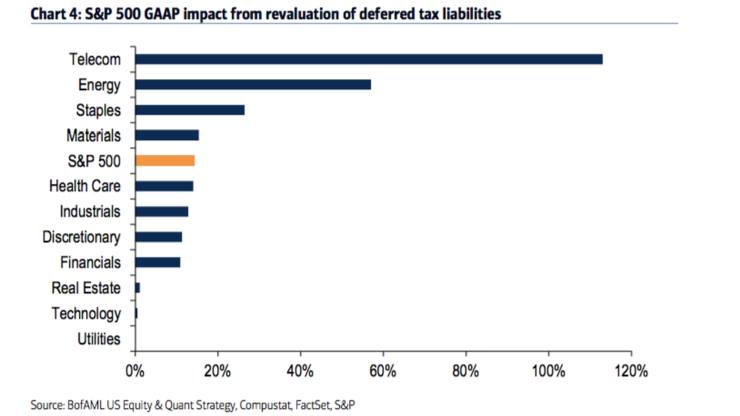 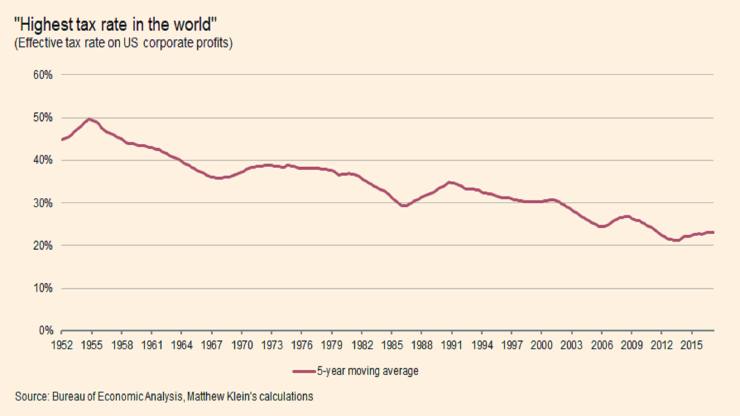 Americans earn profits in very different places from where they invest, and more.

The most elegant corporate tax reform 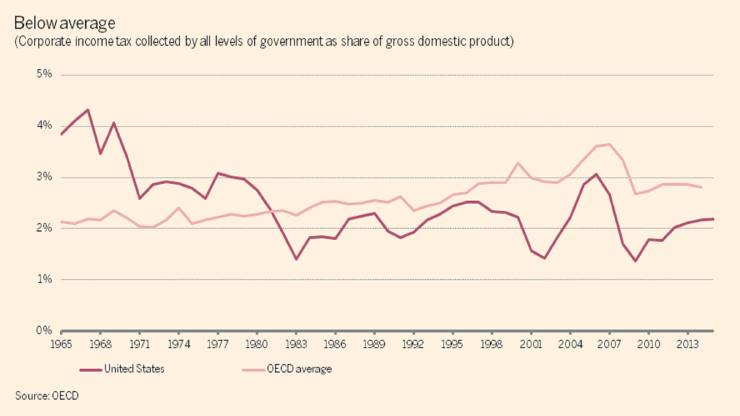 A stream of expected cash flows can always be translated into an asset today.

Care for a toke while you incorporate your company? 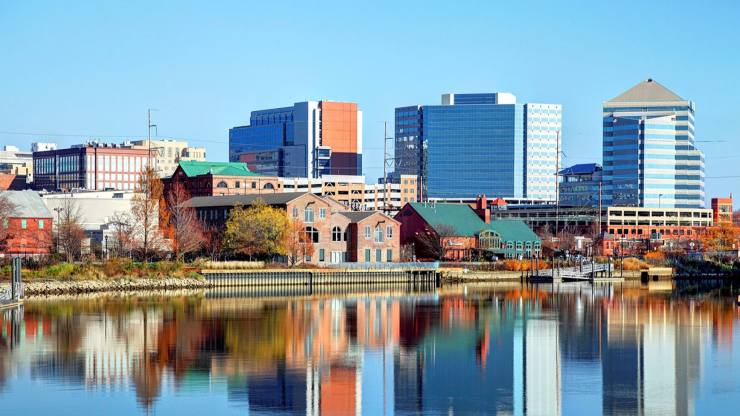 Delaware isn’t really a tax haven. It is, however, very clever about bringing in money from people who don’t actually live in the state. Now it’s trying to become a destination to buy legal pot (with a hefty tax, of course).

The US tax man might be coming for offshore corporate income

Who would’ve thought that this election year could lead to corporate tax reform in the US? Goldman Sachs Group analysts say there could be some semblance of a bipartisan effort to rework the way multinational US companies are taxed during the next presidential term. They estimate there’s a 50-per-cent chance the corporate tax code will be reworked next year. (In short, the voters have spoken, and they want Big Business to pay.) The US taxes corporate income at the highest rate of any OECD country, at 39 per cent. And unlike any other G7 country, it taxes companies’ income earned abroad, though it gives credits for taxes paid to foreign governments. That would be onerous, if the taxes weren’t delayed until foreign income is brought back onshore. Perpetually. That gives companies a big incentive to keep their foreign income offshore, reinvest it in financial markets, and pay lower dividend and capital-gains tax rates instead. And, hey, look, they’ve responded! S&P 500 companies pay a median tax rate of 28 per cent, according to Goldman Sachs’s analysis: