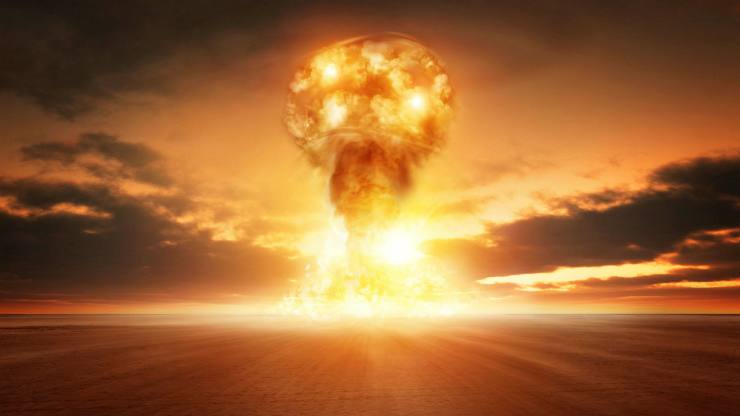 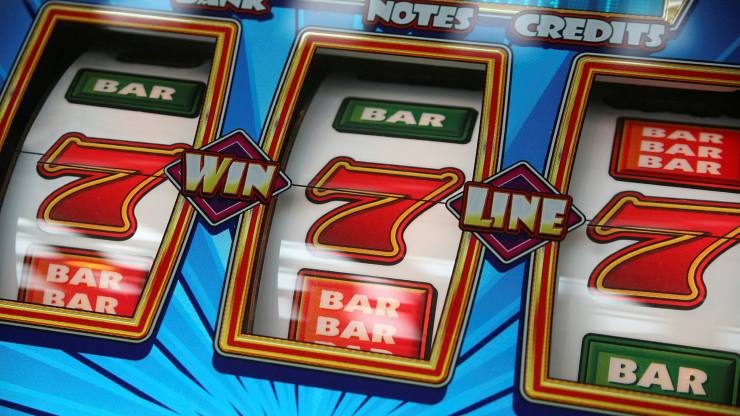 The return of capital controls 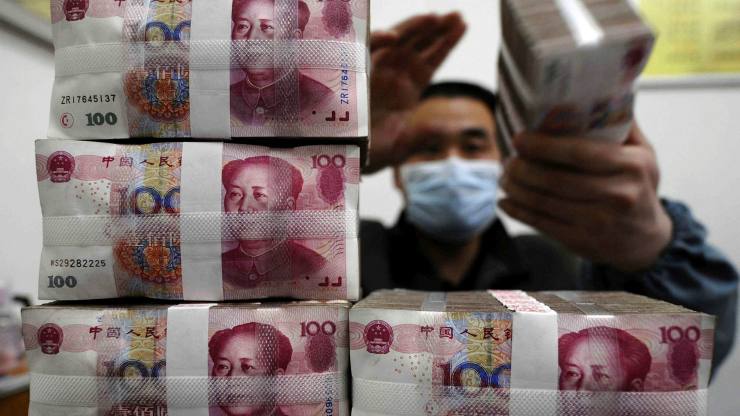 In short, for a given amount of capital controls, China is doing just fine on the reserve front:

So you want to get your money out of China? Cut out and keep edition 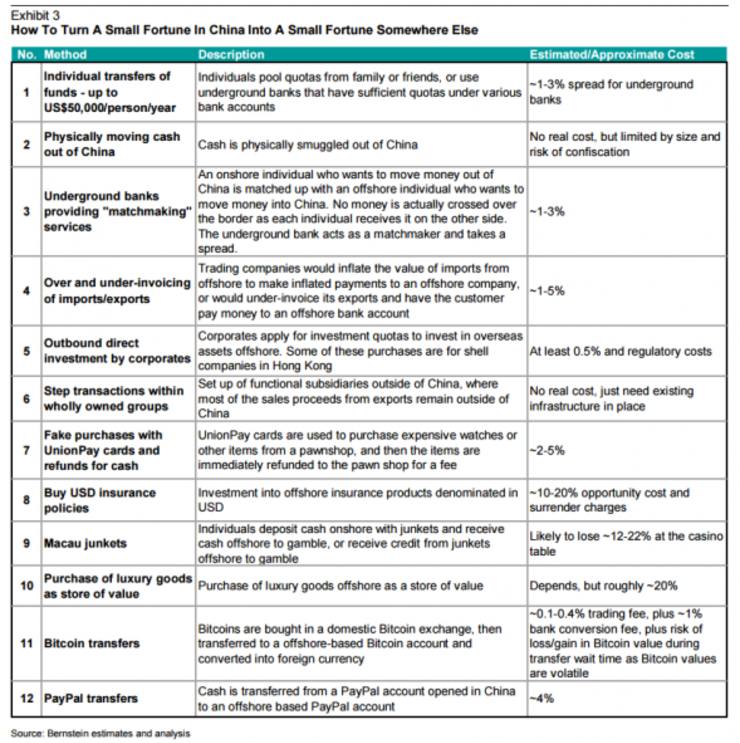 You’re a rich Party official go-getter on the Chinese mainland, with an eye on how much the renminbi might fall over the next year. You know there’s a very decent chance that capital controls are going to be tightened up soon. You know that at the moment you can still get your capital out of China — even if it’s a bit more than the annually permitted $50,000 per person — and that it’s probably going to cost you to do so. But you don’t want to pay over the odds. After all, you didn’t get wealthy paying more for services than you had to. Well… Good news. Bernstein’s Michael Parker and team have your back:

China, capital outflow and that over-reporting of imports problem 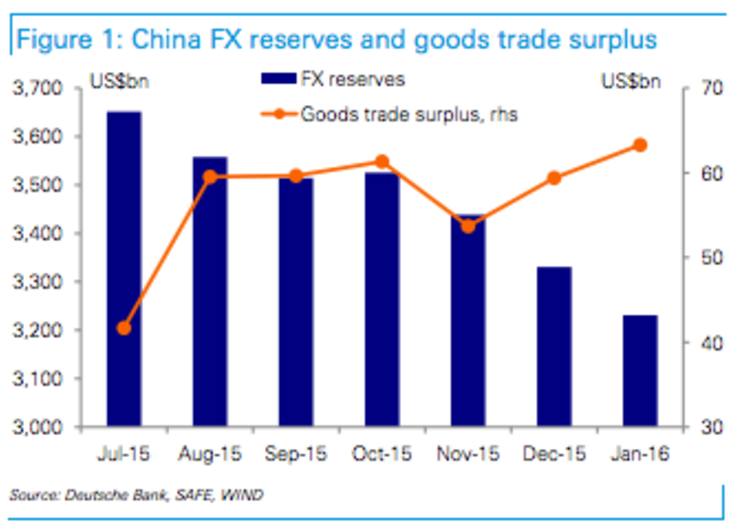 While, sometimes, moments of unique creativity from those trying to get money out of China come out from behind the curtain to take a bow — losing a lawsuit on purpose and ants moving house, for example — the really large flows outwards have remained pretty opaque. Less opaque now though. Both Christopher Balding and Deutsche’s chief China economist Zhiwei Zhang have taken a long hard look at how capital is flying out of China, despite capital controls which shouldn’t be sniffed at… but clearly are to a large extent. tl;dr: It’s the over-reporting imports that we should blame.

Governor Zhou: “The central bank is neither God nor magician that could just wipe the uncertainties out”

Which is sad, but at least he’s talking and talking at length. Before we get to that though, it’s worth having a read of George Magnus and Eric Burroughs on Chinese capital outflows, reserves and the country’s ongoing FX trilemma — China cannot “pursue more than two of an independent monetary policy, a fixed exchange rate, and free capital movements simultaneously”. They’re good catch ups on where China is now and the prospects of a float, devaluation or increasing capital controls. It’s also broadly what PBoC governor Zhou discussed, among other things, in a lengthy interview to Caixin over the last few days — after a long period silence — and a transcript of that interview is now pixelated and ready for your eyeballs. We thought we’d aid that eyeballing and pick out some sections of the interview and put a summary of sorts near the bottom. It’s best to skip down to there if you’ve already read the full thing. The extracts are chunky, as was the interview — which you could maybe read as some 10,000 words of PBoC versus the speculators.