Put another way: data are getting artisanal.

To explore how art, finance and data are becoming inextricably connected, Vaudeville will feature artist Simon Denny, one of the art world’s most fascinating cultural commentators on data, tech and systems.

Denny, in case you do not know, is the man who brought blockchain to the Serpentine (including installations on Blythe Masters, Vitalik Buterin and 21). He’s also the man who put Peter Thiel into a Lord of the Rings board game and an offline cryptokitty replica into a physical bubble, with the help of an art collective-turned-blockchain-map/urban-development company called FOAM.

His latest (subterranean) exhibition is called Mine and is being shown at the unique Museum of Old and New Art in Berriedale, Tasmania. It explores the relationship between human agency, data and exploitation; you can read about it here.

For more about Denny and his work see this beautiful film produced by Artsy:

Limited tickets for Vaudeville, which takes place on July 26, 7pm at Wilton’s Music Hall, are still available. This entirely offline event is as rare as a cryptokitty and probably won’t ever be repeated again.

So don’t be disappointed; be part of our experiment; book now. 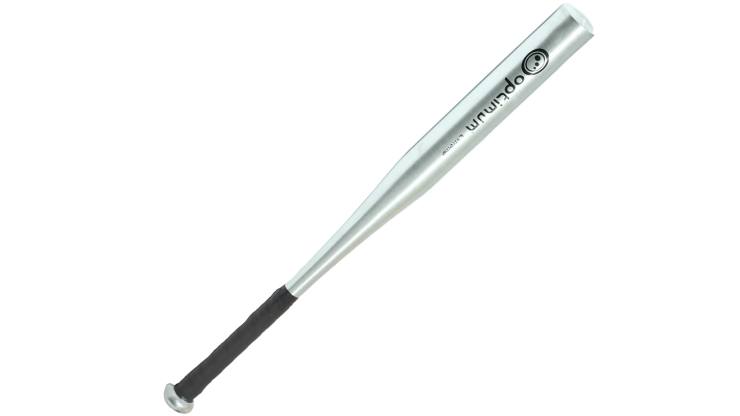