In the decade since the financial crisis, central bankers around the world have taken on the mantle of reinvigorating the global economy. By keeping interest rates low and buying up trillions of dollars' worth of government bonds and other assets, these institutions helped to prop up growth at a time when the world desperately needed it.

Of course, that era of easy monetary policy is coming to a close. On Thursday, the European Central Bank said would end its crisis-era stimulus progamme this month, although it will still reinvest in the region's bond markets. Ahead of next week's meeting on monetary policy, the Federal Reserve is gearing up for its ninth interest rate increase since it began normalising rates in December 2015. And Japan's BOJ is considering the same, although in fits and starts.

As central banks turn off their spigots of easy money, governments around the world are stepping in to fill the void. But even with these measures, the global economy is set to slow in the coming years.

President Trump spearheaded this fiscal loosening in early 2017 with a large corporate tax cut, which Republican-controlled Congress followed up with a $1.3tn spending bill. And to grapple with its own domestic slowdown, China has instituted a number of stimulus measures, including tax cuts; reducing the amount of cash banks must hold as reserves so financing costs come down; and stepping up lending to local authorities, which they can then dole out themselves.

Now, a handful of countries are starting to spend more as well. So much so that for this year and the next, the global fiscal impulse -- which measures how much governments' fiscal policy adds to or subtracts from overall economic growth -- is set to get even more positive. Meaning that state spending is becoming a tailwind. Citi's Dana Peterson says this trend will continue through 2019 before reversing the year after that:

In Europe, Germany is (finally) planning to spend a bit more next year, with fiscal easing of around 0.75 per cent of GDP, according to Citi's Giada Giani. Measures include cuts to unemployment insurance contributions and investments in rural communities, among others. Canada is increasing tax incentives for businesses, and Japan's Shinzo Abe has announced "policy offsets" to ease pressure on households as a result of a planned tax increase. The country is offering free education to those under 5 years old and cash handouts to low-income pensioners, as well as funds for public works projects.

Higher state spending is by no means distinct to advanced economies. According to Peterson, countries like South Korea, Russia, Turkey, Poland, Mexico and Taiwan, among others, are likely to pull this lever to varying degrees over the next five years if they are to either meet their growth targets or appease constituents ahead of crucial elections:

For instance, despite Mexican President Andrés Manuel López Obrador's pledge to balance the budget, he has vowed to increase infrastructure spending, raise pensions for the elderly and extend educational grants, among other social reforms. He plans to pay for this not by increasing taxes, but with savings from reducing corruption and bureaucratic ineffiencies.

If this plan sounds implausible, it's because it probably is. In order to eke out a primary budget surplus, Mr López Obrador's government needs to produce savings of roughly 2 per cent of GDP next year. Slashing government salaries is unlikely to do this, and how exactly the president will root out corruption remains to be explained.

For these reasons, Goldman Sachs' Alberto Ramos reckons that Mexico will soon tilt towards running a deficit:

If presented with a choice (trade-off) the new government may show a stronger commitment to its campaign promises to expand social entitlement programs and boost public works than to short-term fiscal discipline.

The 2019 budget, which comes out this weekend, will give an indication of just how likely that is.

Higher fiscal spending comes at an opportune time for the global economy. Real GDP is trending down not only on an aggregate basis, but in important growth engines like India, China, the US and eurozone. Here's Andrew Kenningham of Capital Economics with the outlook through 2020. Despite governments' best efforts, it's grim.

A synchronised, global fiscal expansion may be able to moderate the pace of an eventual slowdown by some degree, or put it off longer than otherwise would have been the case.

But with a trade war between the US and China unresolved (and starting to bite), Brexit chaos, riots in France and an Italian debt crisis, there's certainly no shortage of strife weighing on global sentiment.

In the words of top IMF official David Lipton, "storm clouds" are gathering. Time to grab that umbrella. 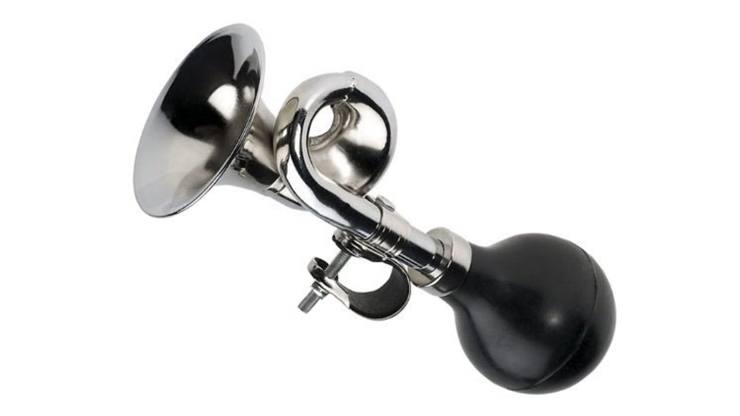