An Offset? Less Risk of a Fed Rate Hike Later this Year. There may be one medium-term offset for EM to the above risk-off results of the Leave vote.

With Leave ushering in, at least, a temporary period of heightened global market and economic uncertainty and a stronger dollar, the FOMC will need time to assess the broad consequences of the ‘Leave’ vote before making further changes in monetary policy. After the referendum vote, therefore, our US economists have withdrawn their call for a 25bp rise in fed funds at the September FOMC, although a December rate rise may still be ‘on the table’. For now, we also maintain our US GDP forecasts of +1.7% this year and +2.5% in 2017.

While the Leave result is likely to spell a stronger dollar and weaker US exports – negative for growth – this may be offset by even lower long-term interest rates – a positive for the economy – leaving the macro outlook broadly unchanged. This change in Fed view, after the Leave vote, may act as a type of ‘automatic stabilizer’ for financial markets, notably for risky assets, Therefore, while the immediate effect of the vote should be negative for EM equities, with defensive positions likely to outperform as laid out in this note, another likely delay in Fed tightening should, before long, put a floor under EM equities and other risk assets. It is not quite ‘buy the dip’ (in EM) after the vote – as it may be a significant ‘dip’ – but we think investors should look for an opportunity to buy into weakness before too long and to raise their weights again in higher risk, higher-beta EM equities.

That effort to find some sort of positive Brexit angle is via Geoff Dennis and team at UBS. It comes at the end of a more downbeat note that points out the broader EM implications of a short-term risk-off mentality in global markets, while still managing to find some glimmers of hope, like:

Our general conclusions from this earlier work and from the chart below are that when risk aversion increases (the dollar rises): i) EM tends to underperform DM; on this occasion, this effect may be less noticeable as we expect European markets to fall more than EM.

It only goes so far, though. Look out for Turkey in particular:

Turkey may be the most affected EM by the Leave vote given a vulnerable currency (due to a still-wide external deficit) and its large share (the highest amongst EM) of exports going to the UK; Turkey is also, in the view of our economists, the most sensitive EMEA country to slower global growth;

The Leave vote is likely to open a ‘Pandora’s box’ of risk on the whole future of EU and of the integration process in Europe. By definition, any concerns over the viability of the whole EU project would damage Turkey’s EU membership outlook;

After this week’s rate cut to 9% (and a narrowing of the policy corridor), we think the CBRT now has little room, in the event of post-’Leave’ turbulence, to resist TRY weakness without shifting the whole corridor higher;

A weaker euro and sterling may reduce the TRY value of worker remittances back to the country;

Given the relatively high reliance on USD-denominated debt financing, Turkish companies may be adversely affected by a stronger dollar.

All that said, we can also be grateful the UK won’t be immediately included in the EM benchmarks? (We hope.) 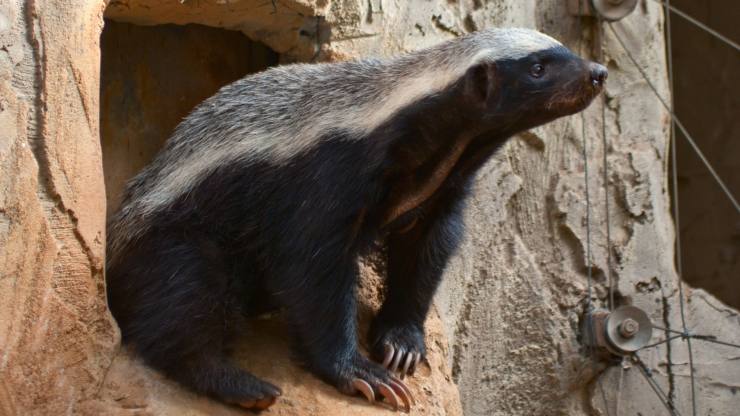