Lloyds TSB kicked off the UK bank reporting season on Wednesday by signalling confidence in riding out the economic downturn by raising its interim dividend 2% despite a 70% fall in first-half pretax profits to £599m. But shares in the UK’s fourth-largest bank slid 4.6% to 306p amid investor doubts about the sustainability of the dividend as the UK economy slows further and bad debts squeeze profits. Analysts pointed to the bank’s core equity tier one capital, which fell from 7.4% to 6.2% due to faster asset growth and market volatility in its insurance operations. But Eric Daniels, chief executive, said the bank was comfortable with its capital position. Lex says the results showed the benefits of being “dull but dependable”.

Let’s call Trump out, but let’s get our facts straight too 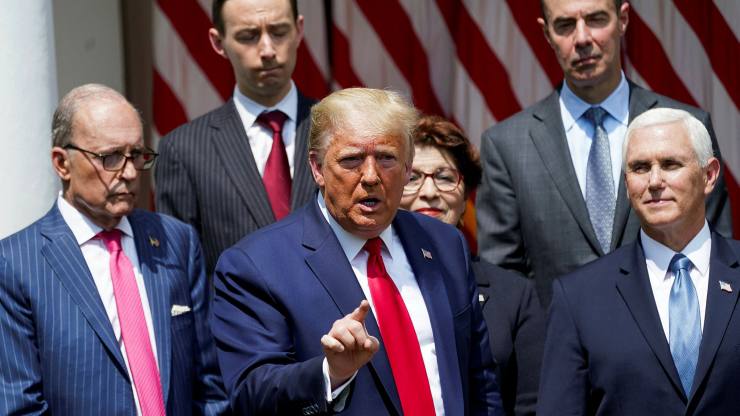 It’s possible to do both, and it’s more powerful that way.

Let’s call Trump out, but let’s get our facts straight too